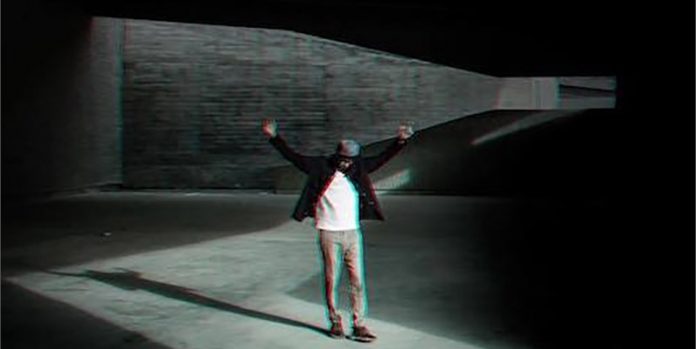 Lyrics and melodies for this album were composed during the first lockdown, but the music was recorded previously in late 2018 while Chando was touring in Germany. Recorded in Berlin, at the famous Planet Earth Studios, during a break of the tour, Chando met some of the finest reggae players of Germany. With Frank Pollensi on keyboards, Florian Stahl on guitars, Tobi Nambur on drums, and himself on bass they recorded these tunes in a long session, played live with the four at the same time. Later on, songs were mixed and dub remixed by Umberto Echo. Eight tracks in total, four songs alongside their four dub versions, will be released on vinyl by demand later this month.
Dactah Chando is an artist who has something to tell. His lyrics are full of uplifting messages, good words with hope and positiveness to provide strength and courage in the troubled times we’re living in.