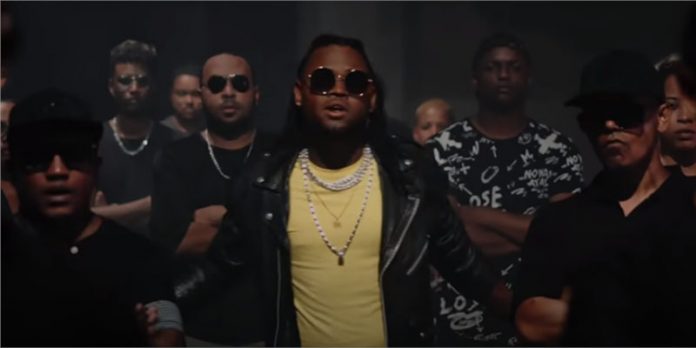 Mauritian artist BLAKKAYO is back with “Mo Solo“, the first single from his double album Soz Serye. This track with tropical sounds and a dancing chorus offers us a one-way ticket to Mauritius and its local seggae music style (fusion of reggae and sega). Emblematic musical figure in his country, BLAKKAYO in ‘Mo Solo’ unveils part of his life-journey: from successes to failures marked by a lot of loneliness, a parenthesis of his history as a man and an artist. “Mo Solo is a cry from my heart to tell the treasons I’ve been victim of in my life”, Blakkayo claims. “

The family circle has been my shelter, my shield and my sword to free myself from this vicious circle bred by a society dragged into darkness and find my salvation”, he adds on. Vergino, the featured artist on the track, is the voice which embodies this light of hope.

At the crossroads of reggae and dancehall with a touch of urban codes, the music video for ‘Mo Solo’ was pretty well received by the audience when it came out at the end of December 2020 and quickly reached 2 million views on Youtube. 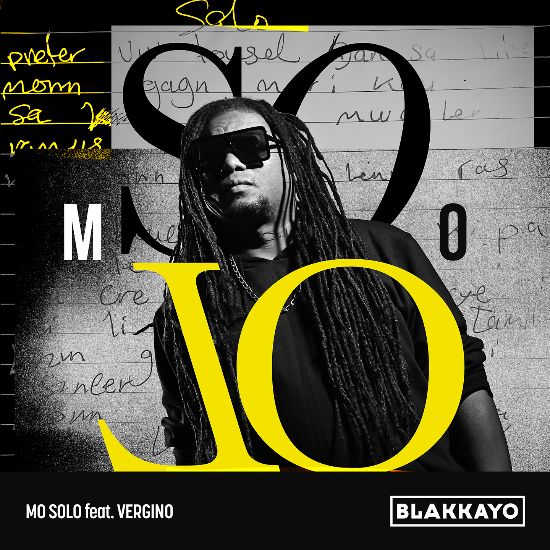 With ‘Mo Solo’, Blakkayo comes back to the front of the musical scene with a powerful single to accompany the release of his double album and to make his music of a local genre shine internationally.

More than ten years after the release of his last album, BLAKKAYO is now back on tracks with a new double album “Soz Serye”.
For his comeback, the artist has not done things by half: 22 tracks produced under the musical direction of Elvis Heroseau, an album recorded in the Kapricorn studio of Richard Hein, well known to Mauritian artists, 14 mastered tracks by the Grammy Award Winner Chris Athens (Coldplay, Sean Paul, Usher, NERD, Jay-Z) in the USA and 8 others by Pieter de Wagter (Marc Lavoine, Stromae), 10 featurings (Harrison Stafford, Laura Beg, Vergino, Elijah, Kool B)… This opus plays in the court of the immense ones and confirms this statute of emblematic figure of the Mauritian reggae music and of ambassador of conscious and poignant messages acquired for more than 20 years by BLAKKAYO. 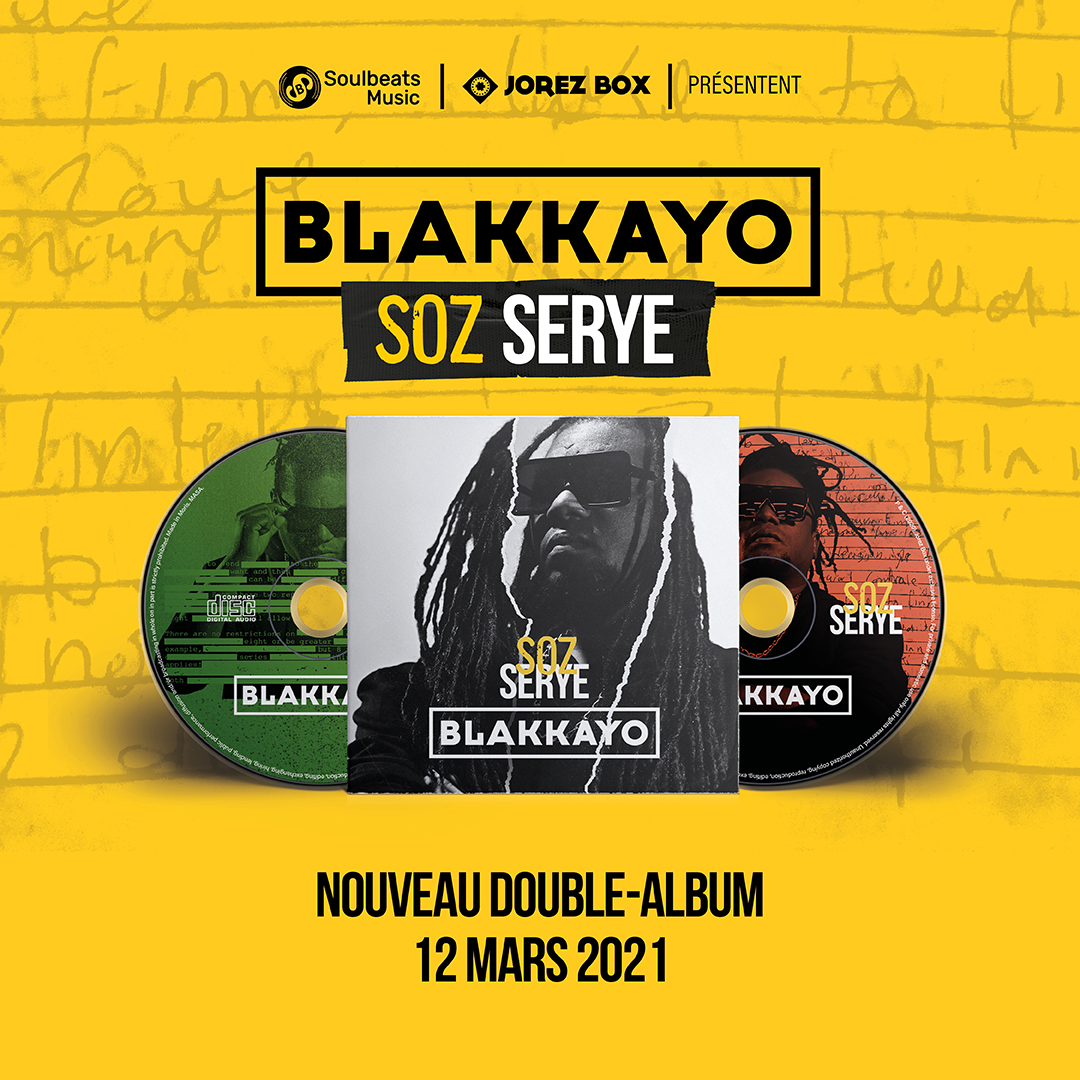 From these long years of silence, writing and composing emerges a lot of maturity, texts talking about family, friendship, love and of course society and its issues. Blakkayo is inspired by his experience and exhibits without filter but with great finesse strands of his own personal history, affirms his positions on serious themes, all in the same reggae, seggae, ragga and dancehall vein that made the success of his previous albums.
As a real jewel and national pride, “Soz Serye” will now be exported beyond the borders of the Island where it was born: until then “reserved” for Mauritians since its official national release at the end of January, the album will be, from March 12, symbolic date of the proclamation of the independence of Mauritius, available internationally on digital, double CD and soon double LP. 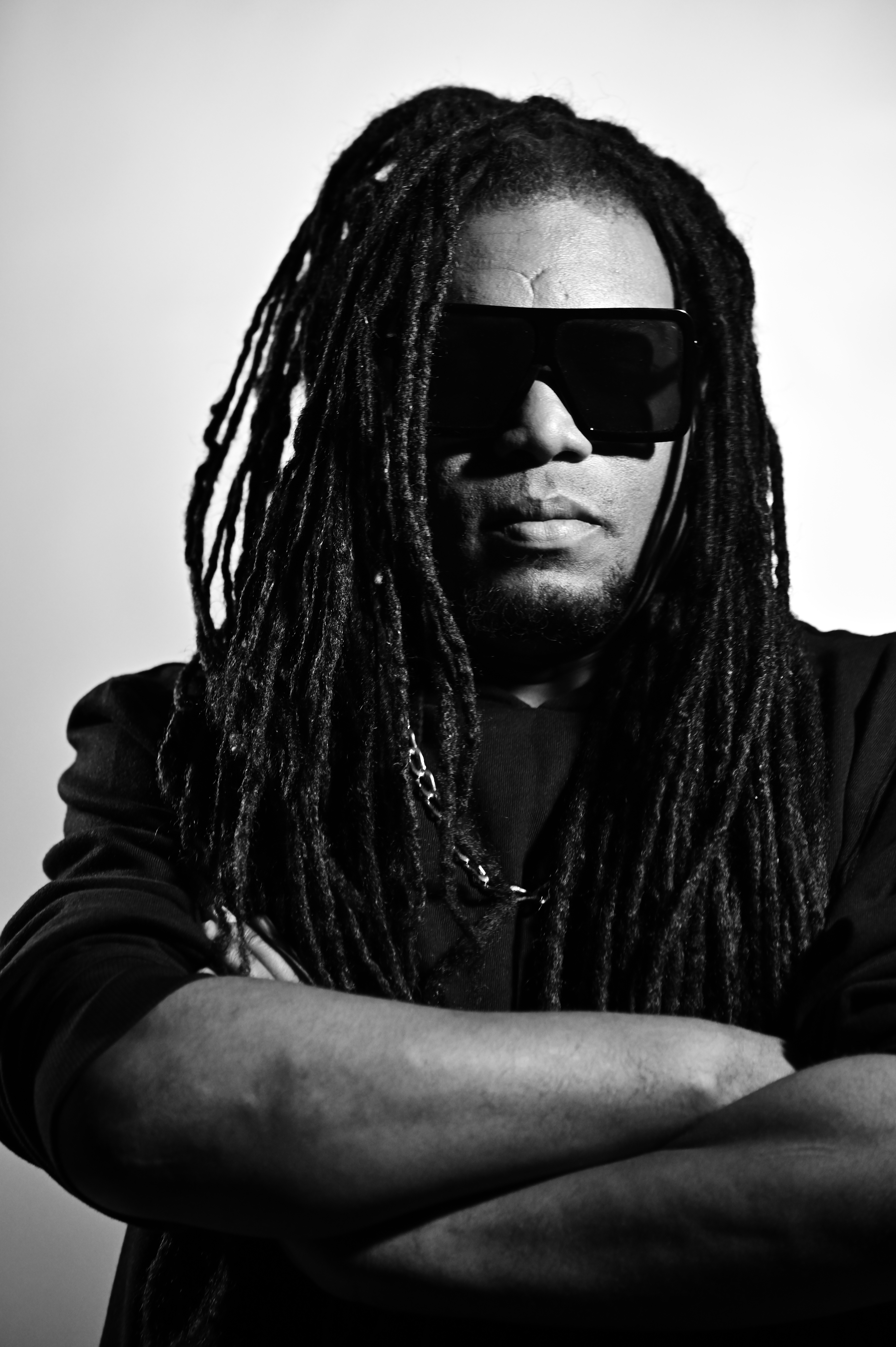 From the suburb of Bois d’Oiseaux to the Mauritian national musical scene, Jean-Clario Gateaux, known as BLAKKAYO, cultivates his music like good wine. Album after album, his music keeps evolving and improving with time. Today, Blakkayo is the voice of the people. His words, full of emotion and honesty, resonate to denounce the various issues and sickness of our society. A real street poet, Blakkayo is first of all a talented lyricist and a true icon of seggae music in his country (Mauritian musical style, fusion of reggae and sega). Politics, injustice, human relations, family, love, so many themes treated to the rhythms of reggae, seggae, dancehall, ragga and hip hop.

After three albums and over 20 years of adventures in the musical spheres, Blakkayo is releasing in 2021, after more than ten years of silence, his new opus “Soz Serye“, a double album which demonstrates in no less than 22 tracks that the artist has not lost any of his verve and splendor.

Black Roots Releases Their New Track Nothing In The Larder