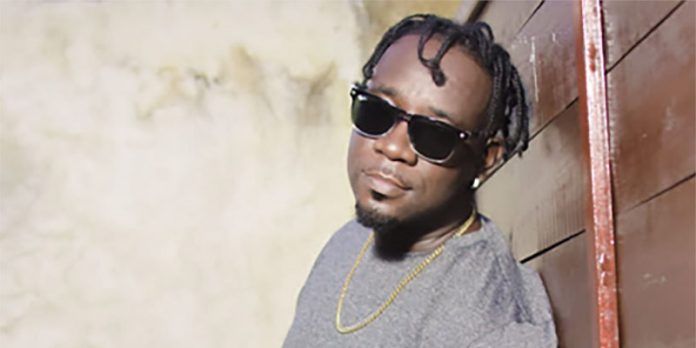 Recording artiste Untamed 1 has a tribute for mothers in his track, “Mama.”

“One year when people were talking about buying stuff for Mother’s Day, I decided to write this song for my mother for her Mother’s Day gift. I called the song “Mama” to make her have an idea of the way I felt about everything that she had been doing for us,” the artiste explained. With the impact he knows it will have on his own mother, his hope is that it reaches other mothers around the world as well.

“I hope this song will be well-received primarily by all mothers out there raising their family alone. I want my fans and supporters to use this song as a tribute to their mothers too.  I am a hard worker so with this and any other project I have done, I try to put my all into it and hope for the best outcome,” he expressed.

The accompanying music video, which dropped on April 30, was shot by Ricky Rick Productions and executive produced by CEMI Production. The video was filmed in several locations across Kingston, including Port Royal and his mother’s own fruit stand.

<p”>“The concept is telling the story of a child raised by his widowed/single mother after his father passed away at age 6. He promised that he would ensure that his mother was provided for because of her daily sacrifices to raise him and all his siblings. The story also pays respect to mothers around the world who have gone through the same struggles of raising their children alone or in a double-parent household. A mother is a special and selfless person,” the artiste explained.

With music as a part of his life for the past 15 years, the Portmore-based artiste has been in the game professionally for the past two years. His first official single, “Don’t Know” was released in November 2020.

“As an artiste, I try to be versatile with my style of music and write songs with meaning that others can relate to. I would say I am a Dancehall  singjay artiste with most of my songs I have recorded to date. I am looking forward to releasing Reggae and Afrobeat in the future,” he highlighted.

Coming up in the pipeline is a new single which will be announced soon, as well as an EP that is currently slated for a summer release.