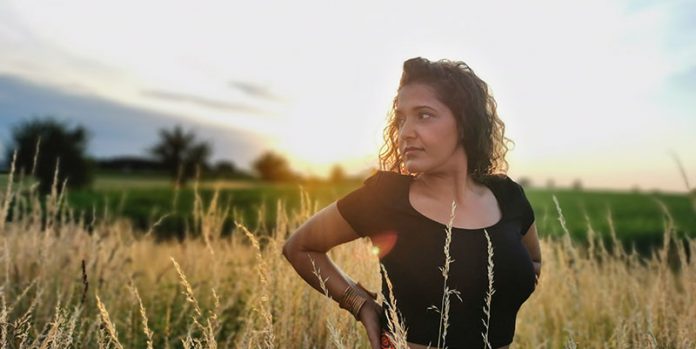 In April 2020 TriXstar announced a remix competition for her “#TrixStylez” sampler. The feedback has been extraordinary with a lot of great remixes that have been send in. Step by step these remixes get released now, with a full remix EP and several single releases already being out. The new remix has been made by french producer Jérémie Cotinot from GSS Sound. It is a vibrant steppers dub remix of TriXstar’s hit single “Cyant Get” with Skarra Mucci.

TriXstar is a German-Persian singer most commonly known for Jamaican music like dancehall and reggae. This is a get together of cultures that you wouldn’t usually think in one, but growing up in Germany, TriXstar was able to make the positive aspects of each culture her own and get rid of the problematic ones. She had to fight for her standing in the male-dominated reggae and dancehall scene, but got out of it stronger than ever.

With her raspy voice and her deep alto timbre, TriXstar gives weight to her lyrics that talk about Love, Struggles, Injustice and especially addresses women, to strengthen them to escape gender-specific roles, become a strong member of society and live to their full potential. 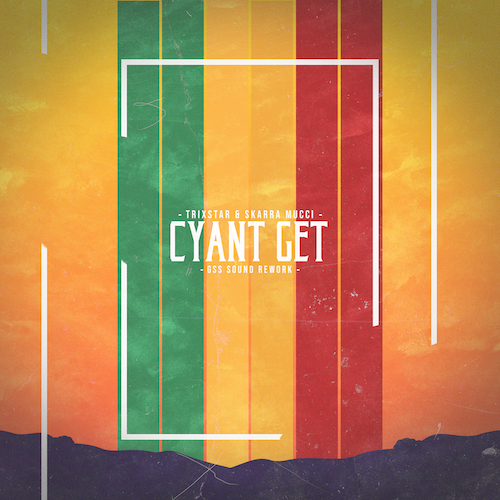 Shemeika on a Musical High with the Release of her new...