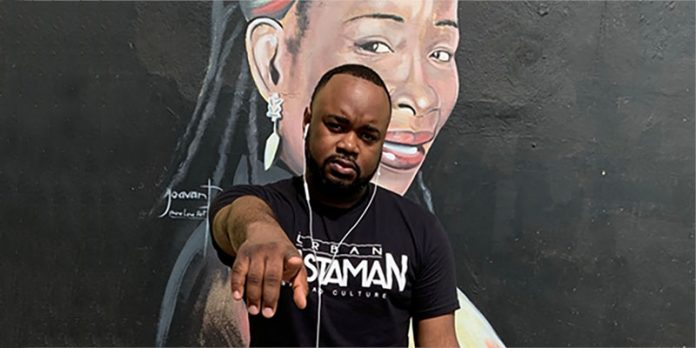 Rohan Da Great is reveling in the success of his latest track “Unfair Games.” The song has made its way to the top 100 National Urban Radio Play Chart in the USA, surpassing many of Jamaica’s notable artistes.

“I am just happy for the success that I am now reaping because of my hard work. I knew this song had a lot of potential, and had what it takes to make it big. The song is very relatable and people are just gravitating towards it,” expressed Rohan Da Great.

Unfair Games is his most recent EP called 6love, a collection of 6 equally well-crafted tracks released in April of this year. The stunning visuals for Unfair Games will be coming this month, along with some other music releases.

“I am truly excited about the next phase of my career and I look forward to more significant achievements. Believe me, I know that there is a great distance to go but I have faith in myself and my music.”

Rohan also currently has an Instagram dancing competition running with another one of his more popular songs called, One More Whine. The dance battle is hosted by popular dancer and social media influencer Dancing Rebel. The first-place winner will receive the sum of $100,000JMD, the second place winner will win $30,000, and third place will win$20,000.

“Right now because of this pandemic, now more than ever we as artistes need to be strategic and utilize social media as best as we can. We have to face it, social media is one of the best ways to get some attention out there and I think doing this competition is definitely a fun way to get fans actively involved,” he expressed.