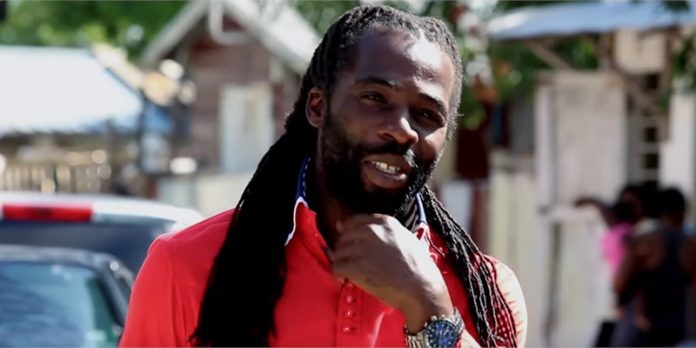 “The track is about that warmth that a Queen brings to her King, like when you know you’re genuinely loved and in love. No matter the trials and tribulations a man may face, when he gets that smile, that word, that touch from his bonafide Empress, all is SUNSHINE!” the singer explained. Since its release, the track has been receiving great feedback, a testament to the care and attention to detail that went into its creation.

“With this particular song, I think first and foremost the riddim got me. When I first heard it produced & played live by the Fiyah Nation Band from Belgium it made me feel good,” he added.

For the past 10 years, Imar Shephard has been blazing the music scene with his authentic sounds and meaningful lyrics.

“I would say I don’t have a specific style, although Reggae is at the foundation of every song I compose. I have an eclectic taste when it comes to listening to music and I think then that flows over into compositions; but my roots will always be led by the kette and bass, one drop Roots Reggae,” he expressed.

His first studio album was “Unleashed”, a 13 track compilation which featured 9 new tracks and 4 re-released tracks, including “Woman I Need You” which was originally released in 2011. More recent singles include “Battle To Be Won”, “Matter Of Time”, “Times Like These” and “Have Some Class.”

Following this new track, the artiste is in the process of preparing new material for later releases.

“Look out for a few tracks I’ve done during lockdown for labels overseas. I’m also collaborating with artists Iyah Syte & Knatch Rychus under the mantel KRISIS (an anagram of our initials) so look out for those works too. That project will be managed by 247 Music Productions (VA) and promises to bring a new dimension to brand Imar and Iyaah Bless Music,” the artiste revealed.

“Sunshine” is available for purchase on streaming on platforms such as iTunes, Deezer and his official website, impeccableimarshephard.com.

Reggae Revellers also recommends  Imar Shephard’s “Have Some Class” the one that got away.