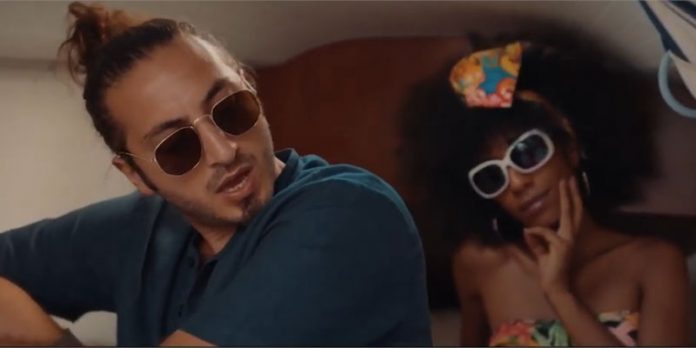 Summer time has always been the season of lovemaking, of relationships often destined to run out with the end of the holidays, an end that brings with it a veiled melancholy.

It is precisely in this context that the “unaware” actors go on stage, pretending to be able to play the game of seduction, under the illusion of knowing how to keep aside the feelings that would inevitably lead to suffering in a story born on a ticking clock.

Arranged by VirtuS himself, the song is characterized by a reference to vintage atmospheres but reworked in a modern sound but above all for an unusual use of the artist’s voice more devoted to melodic sweetness than to rhythmic “ragga”..

The video is edited and directed by Matteo Montagna of Alternative Productions, a now recognized director with whom he has long established a collaboration as for other singles such as Music Fi Fight, Pon The Mic and Rub a Dub Session.

New Ep By High And I ft. Mighty Sharp – Coronavirus