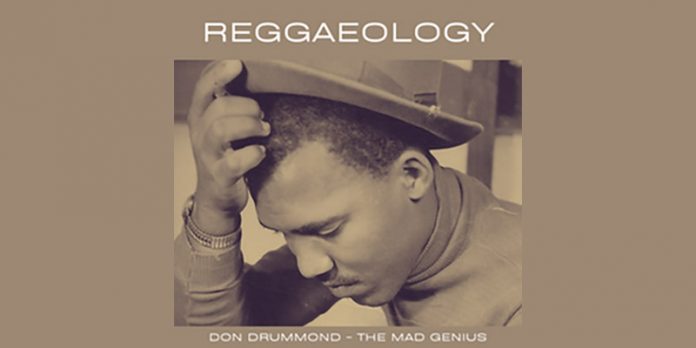 Inundated with personal idiosyncrasies Don Drummond was an unrecognized savant, who grew to become one of Jamaica’s most celebrated musical creators, though his legacy as a musical innovator is tainted by his convicted crime of passion, He is, without a doubt, one of the greatest graces that have ever bestowed Jamaican music.

Born Donald Willis Drummond, on March 12th 1934, at the Victoria Jubilee Hospital in today’s downtown Kingston, to Doris Rowe, and Uriah Drummond, his parents were subsistent workers who both resided in rural Westmoreland, a parish to the island most western arm.

However, Drummonds father would disappear on news of his conception and the fear of the expected judgement from a small-town community led to his 19-year-old mother’s exodus to Kingston.

A community of subsistent workers the children of Potters Row had little parental supervision, and by the time the boys cusped on the verge of teenhood, single mothers found it hard to keep them in line.

Don would test his mother’s patience and that of the Local Resident Magistrate enough to be admitted to the Alpha Boys School, an institution created in the late 1900s by brainchild Justina “Jessie” Ripoll, later known as Sister Mary Peter Claver.

Though regarded by external historians as a truant school, the disciplinary principles of Alpha met the strict Jamaican guidelines of the era, which many single-parent homes did not have the time nor patience to institute.

Catch up on the latest episode of Reggae’s #1 Music History Podcast!!

Beach Boii Teams Up With Vybz Kartel for “Too Cold” Remix