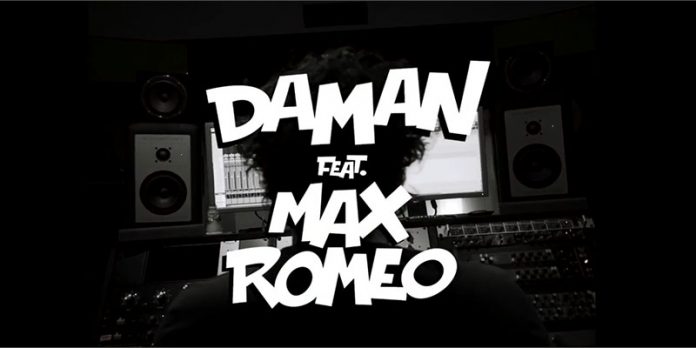 Daman is a french reggae singer based in Paris and founder of KillaSoundYard and Sparky Riot, he has also worked with producers like Zion Train, Jah Tubbys,

His songs are played worldwide by well-known sound systems such as Jah Shaka and Channel One.

Daman has performed more than 100 concerts in 9 countries, and has released lot’s of vinyls & digital EP.
His first solo album, “Life”, will be out in 2021.