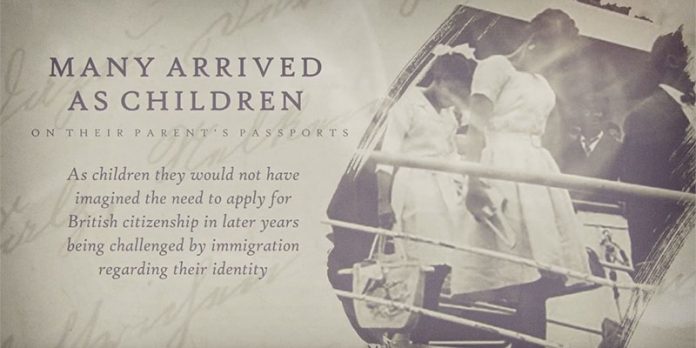 Like many of us born of Caribbean heritage, our parents considered Britain to be the “Motherland” and responded to the call to help the country after the financial and employment impacts from world war two.

Many arrived as children, spending over fifty years as British citizens. As British citizens their knowledge of their birthplace is minimal only shared by their parents and have become part of society by having their own families, working, and paying taxes.

The government in trying to address concerns regarding immigration passed several acts that require proof of residency and arrival in Britain. The issue stands that those arriving in Britain at the time of Windrush journey arrived as British subjects with their children registered on their passports.

As a government direction they destroyed many of the documents that substantiate arrival and identification, creating distress and concerns with many now facing detention and deportation. The change in law and destruction of identifying documents is a concern too many and especially those of Jamaican parentage like myself.

My mother and father arrived in Britain at the time of Windrush from Jamaica going against the wishes of their parents to help the “Motherland”. My father worked a five- and half-day week and has recalled many a time how work was never hard to find, and my Mother carried out her role as a nurse (the nurse in the video) working long hours to the day of her passing in her late sixties.

The emotion of being challenged as a British citizen having had a mother that dedicated her whole life to being a nurse caring for the elderly and sick and a father that constantly worked and remains a figure of respect for his dedication to support the family.

As a son of Jamaican parents the heritage of their homeland and the expectations of the Motherland was far from what was promised.

Even though I was born in Britain the Windrush Generation is very close to me having friends and colleagues that have experienced the threat of detention and deportation and all the trauma it brings. 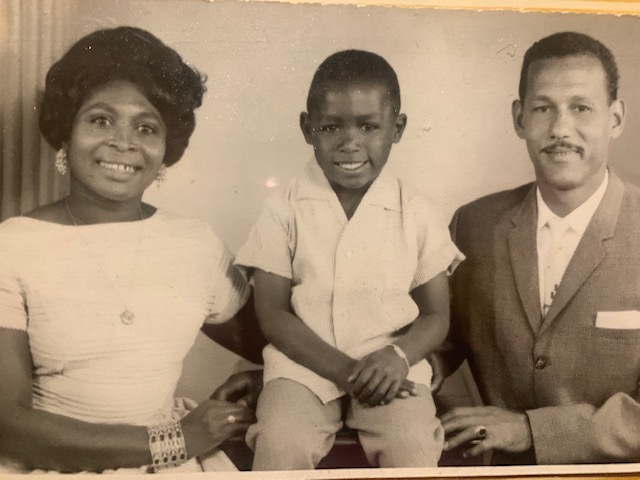 As Reggae Revellers our aim is to support the Windrush Generation by donating a percentage of the profits from the Windrush Collection to a chosen charity that supports the injustice faced by many. 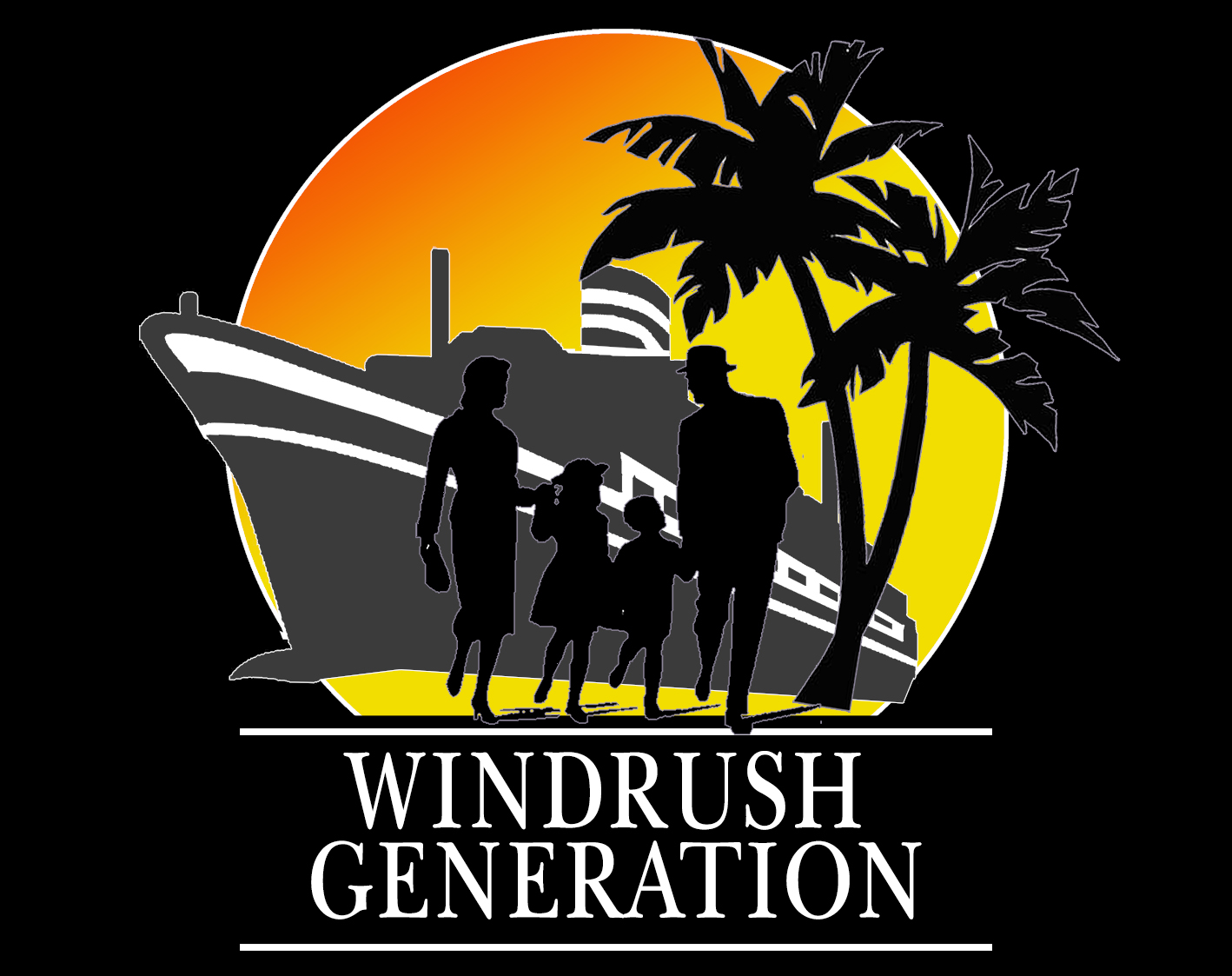 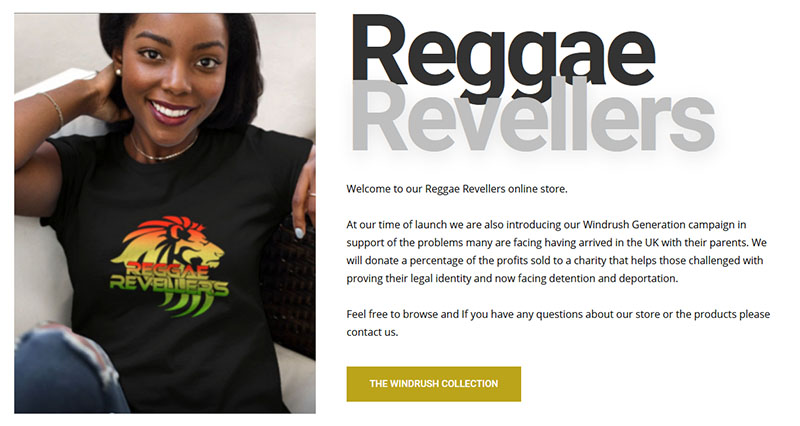 BBC1 Small Axe Alex Wheatle To Know Your Future You Must...

Time to Reset The Mindset – Scratchylus and Empress Reggae Reset...