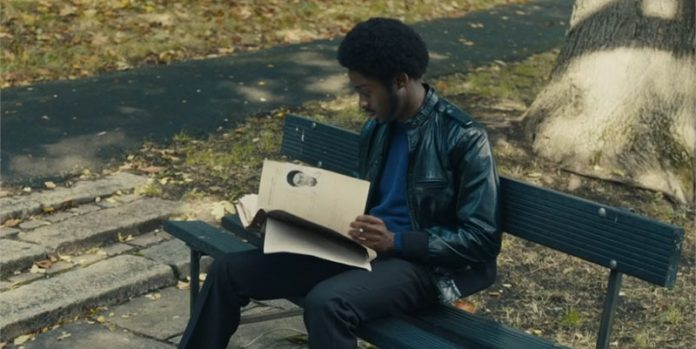 Alex Wheatle spent his childhood in a mostly white institutional care home with no love or family, he finally found a sense of community for the first time in Brixton, where he developed a passion for music and DJing. When thrown in prison during the Brixton uprising of 1981, he confronts his past and sees a path to healing and guidance from Simeon a Rastafarian. 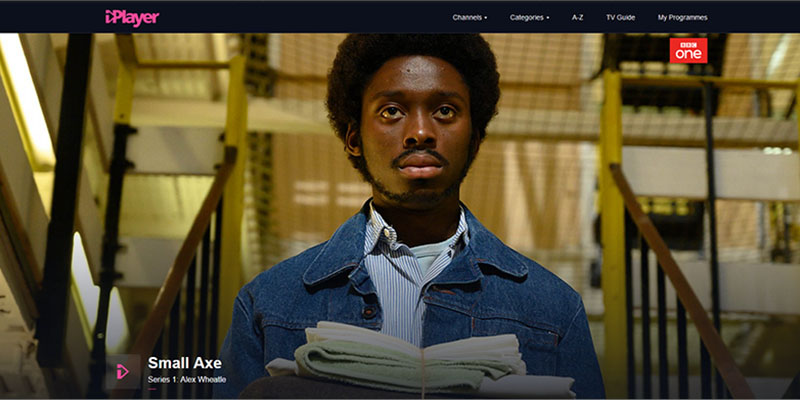 Growing up Alex’s heroes were Pele, Muhammad Ali, Viv Richards and Bruce Lee and a massive reggae fan. In his mid-teens a founder member of the Crucial Rocker sound system where he wrote lyrics for performances in community halls, youth clubs, house parties and blues dances.

2020 –  Shorlisted for the NSK Neustadt Prize for Children’s Literature

Alex’s story stands for hope, faith and self-belief a great performance from the cast and a special Big Up to Robbie Gee (Semeon) resonating the words to know your future you must know your past.

Time to Reset The Mindset – Scratchylus and Empress Reggae Reset...