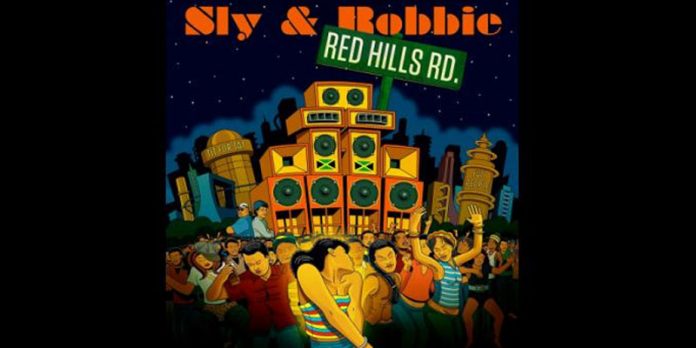 In the roaring 70s Red Hills Road in St Andrew played host to an endless number of night clubs and was the acknowledged hip strip for city Kingston. In fact, two of Jamaica’s musical legends trace their genesis to Red Hills Road and the clubs with unforgettable names, which were the hub for live bands.

“Every club on the strip had a resident band. I played at Tit For Tat and Robbie was across the road at the Evil People, and that was how we met,” drummer Lowell ‘Sly’ Dunbar, one-half of the famous ‘Rhythm Twins’, Sly and Robbie told The Gleaner. He went down memory lane to name clubs, long departed from the now violence-prone area which too often rocks to the sounds of live rounds rather than live music. Among the clubs which partygoers flocked were Neptune, Stables, Golden Nuggets and Turntable and The Rock, which was just around the road.

But despite the transition in the area, and their international successes, the renowned Taxi label duo, Sly and Robbie, have remained loyal to Red Hills Road. Their One Pop Studio, although not positioned in the same section which once housed the legendary strip, is still on the road, right at number 30. And in homage to the road which is suffused with musical history, their latest album is aptly titled, Red Hills Road.

Read the article in full