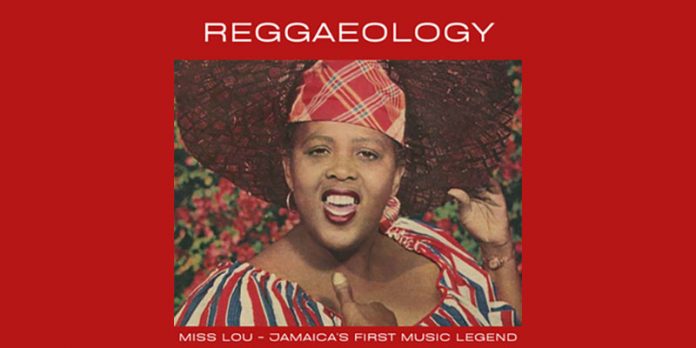 It is a sad truth in the annal of Jamaican music history, that our female contributors have never been given due credit. The lionization of Reggae and Dancehall has forced them to work twice as hard as their male counterparts, and even then, the respect due has never been granted without grudge.

Long before Harry Belafonte became the poster boy of Caribbean music, the rambunctious Louise Bennett was charting her course, and along the way became the primordial pioneer of Jamaican music.

Born on September the 7th, 1919, in Gordon Town, St. Andrew, the future folklorist was raised at 40 North Street, in today’s downtown Kingston, to a father who was a baker, and a stay at home mom who doubled as a dressmaker.

As a child, she showed a keen interest in drama and was a very avid reader. Her mother, a storyteller by nature, nurtured her daughters embracement of Jamaica’s colloquial language Patios.

By the age of 14, Louise began penning her poetry, and a few years later would make a debut appearance at a Christmas day concert held in Kingston at Ward Theatre. Snatching the first prize, this encouragement would lead to Louise creating the concept of “dialect verses”.

But time was not in her favour.

Catch Up on the life and times of Miss Lou on the world’s #1 Reggae History Podcast Experience!!

BBC1 Small Axe Alex Wheatle To Know Your Future You Must...