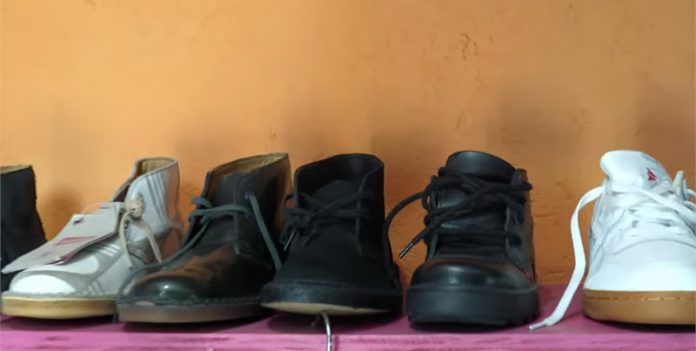 With “Latest Things” Neto Yuth is coming back on a modern hybrid type dancehall riddim produced by “Bob Riddim”.
The conscious song depict the reality of lot of people (especially younger ones), who are caught up in getting the latest named brands, oftentimes at the cost of more important things in their life -“Dem a model ina di latest Versace, and Mama can’t buy sugar nor coffee”- Neto Yuth explains that Life itself is the greatest thing, and not the Latest Things !

In other words, the singer focuses on materialization versus materialism, where he observed the younger generations are emphasizing too much on brands and fashion items over education, craft and a sustainable future for their families. 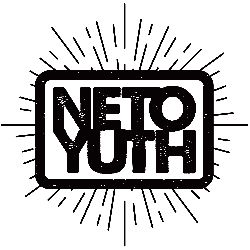 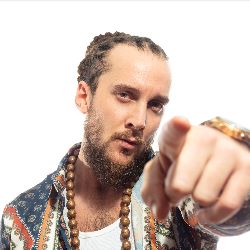 Born in Montreal, Canada within a francophone family, Neto Yuth was brought into the musical universe by his older brother bringing vinyl’s and cassette home. From Studio One compilations to King Tubby and Dennis Brown, Neto developed an ear for reggae music from an early age. As a creative child he started writing his own lyrics and songs and by 14 years old was already singing with the local sounds systems.
A few years later he decided to go reside in Jamaica for a while to learn more about the culture, precisely in the West Kingston community of Waterhouse at a relative house. Considered by many as the Mecca of Sound Systems, Waterhouse taught the young artiste a lot about music. Returning to Canada he released his debut album independently in 2008 called “The New Jerusalem’’. In 2010 he released his first video called “Its Getting Harder” juggling between two languages (French & Pathois) which gave him little exposure in Europe and on Canadian television.
In 2014 he collaborated with his good friend and reggae super star “Sizzla Kalonji” on the single “No One but Jah”, which video was shot in both the August town and Waterhouse community. Sizzla took the young singer under his wings hence the similarities some critics sometimes find in the voice of both artists. The same year he released his first official in store album “Its Getting Harder” with a Montreal based branch of Universal Music Group label. 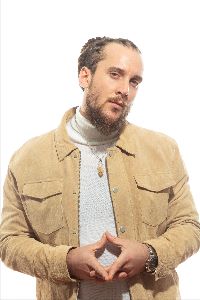 In 2015 Neto Yuth moved to Toronto and created his own recording label “Heartical Youths Records”. Two years after in 2017 he released a project compilation (mixtape) of 27 unreleased songs called “Time & Space Puretape”. The compilation sold over 8000 copies in the streets of Montreal & Toronto alone.
From 2017-2020 the Singjay released few singles & videos including “Drinking Friends”, “Work me a Work” & “Jah Lift me Up” which all were respectively found to be #1 on the Canadian Reggae Charts.
In December 2019 he released with his label and a partnership with UMG his third studio album: “Exodus Not an Exile”. The Album include guests such as: Sizzla, Torch and Wayne J (young rising reggae superstar). Neto is one of  the most talented and prolific Reggae artistes in Canada, opening for every reggae super star coming in the country.
Sometimes compared to artistes like Gentleman and Alborosie, he sings and speak in Pathois like no other non-Jamaican Artiste hence why people often think he is native of the Island. The singjay adopted the Rastafarian faith from an early age which transpire into his lyrics and songs, with a more conscious and social criticism approach to his music. His musical versatility allows him to cross over different styles from One Drop Reggae to Dancehall to Afrobeats and Hip Hop amongst other genders.
He is currently working on his fourth studio album to be released 2021 with guests such as: Exco Levi, Turbulence, Ikaya & Sizzla.
NETO YUTH DISCOGRAPHY’S