IRoadie, born in The Netherlands in 1968, embraced the reggae scene at a very young age. The first lick on his guitar was Marley`s “Redemption song” at 11 years old. He spent his youth on stage and in rehearsal playing with many bands throughout the years, with rhythm guitar and roots reggae as his main focus. Working with multitrack recorders made him an independent producer and qualified broadcast studio engineer while the digital revolution enabled him a worldwide audience. 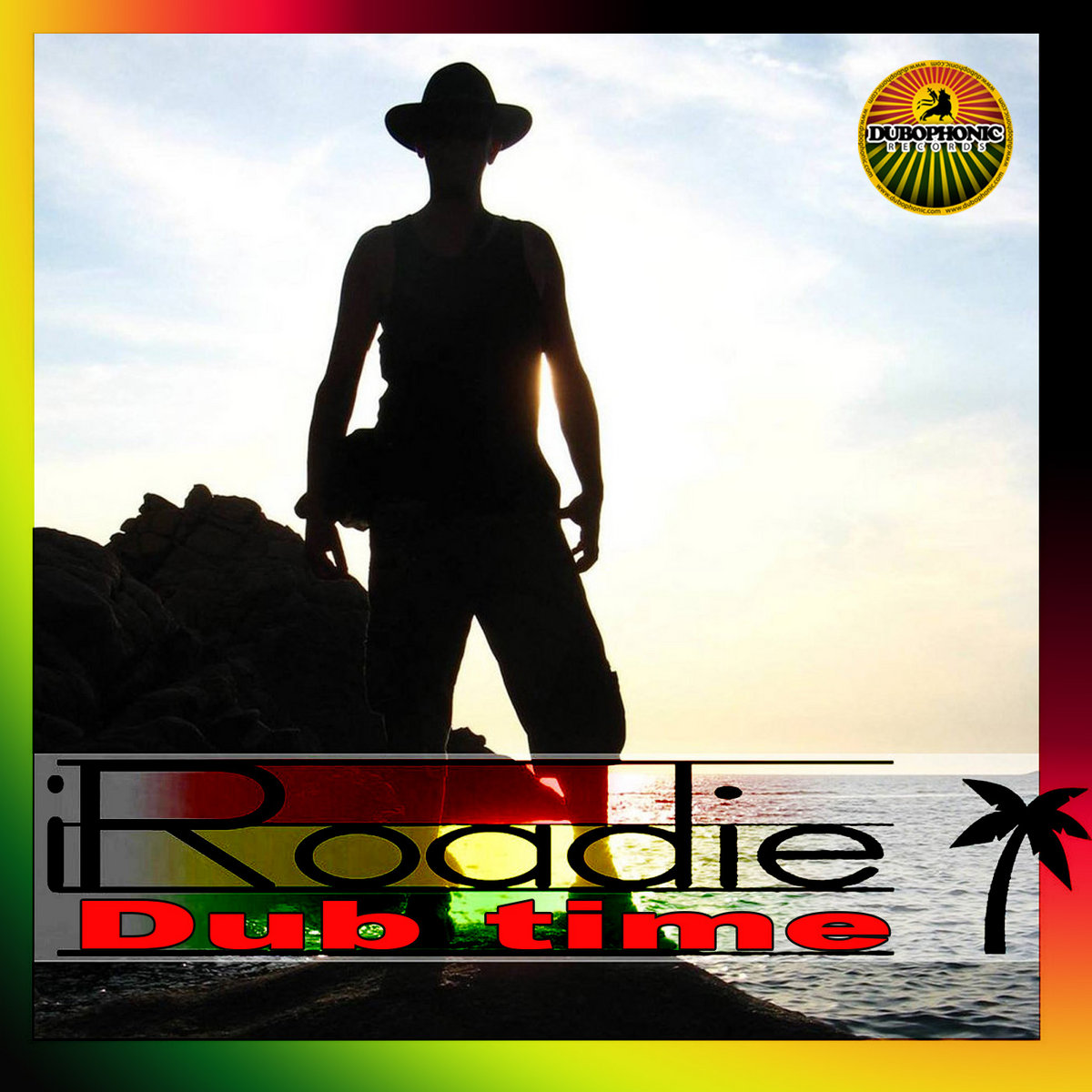 After years of manufacturing percussion instruments, studio work became his core business. Many artists visited his studio dubbing tracks. Cd productions followed in the styles of traditional Wassolon Mali music, Ska, Rock Steady and Roots Reggae. As time passed, he enjoyed many live performances and tours as guitarist and percussionist.

Fast forward to the present, iRoadie supports art students in audio visual technics, while he keeps the fire alive with a stream of new Roots Dub productions and playing guitar in a Rock-Steady band. iRoadie never gets weary and a new challenge starts for him in 2021, through a collaboration with Dubophonic Records. His debut EP on the label is entitled “Dub Time”. It consists of three dubs, the first one being based on the classic Cuss Cuss riddim featuring Stefanosis on the melodica. Strictly positive vibes!