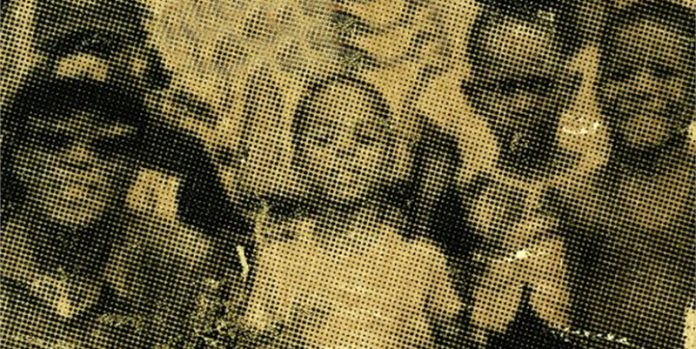 It is with great emotion that this opus will be released on June 11, 2021, composed, mixed and dubbed by the group ZENZILE and the producer IRIE ITES around the Jamaican artist TRINITY. Indeed, artist TRINITY, a true reggae legend of the 70s, passed away on April 9th.

Back in 2019, TRINITY, during one of its European tours, collaborates with French Dub pioneers ZENZILE and top producer IRIE ITES on a record project. From this meeting will be released an excellent album entitled “Can’t Blame The Youth” bringing together the chiseled flow of Trinity, the heavy bass, echoes and effects ina Zenzile style and the roots atmosphere influenced by Irie Ites.

This opus includes 8 tracks including 4 discomixes and 2 renowned guests: King Kong for a magnificent and bewitching duet entitled “Dread Ina Babylon” and The Tamlins in chorus for the track “I don’t need dope to cope“. 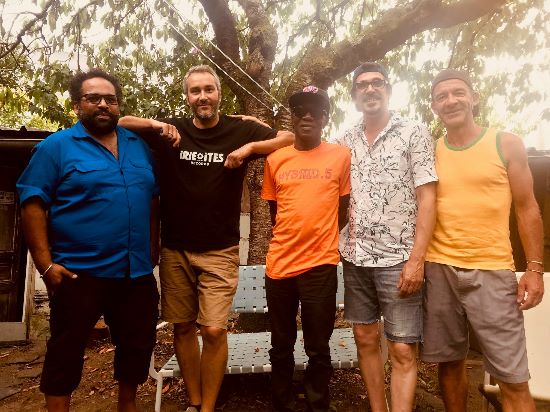 Dub It Up Records presents Irie Ites x Zenzile feat. Trinity
TRINITY, also known as Jr Brammer, is a Jamaican singer and dj / toaster, one of the pioneers of the genre alongside U Roy, Dillinger and Big Youth. He has performed on the biggest stages of Jamaica, but also in Europe, in the United States and in Japan, and this for more than 40 years. Its iconic title is “Three Piece Suit” released in 1977 by Joe Gibbs, taken from the eponymous album released the same year.

His career is marked by many collaborations with some of the best producers and labels of “the island of a thousand studios”: Yabby You, Channel One, Joe Gibbs, … He collaborated with the greatest: Bob Marley, Gregory Isaacs, Dennis Brown, Barrington Levy.
Since 2007, he has joined the French label and sound system Irie Ites. In 2013, released a first album “Eye To Eye” produced by Irie Ites Records, which met a great success allowing him to gain and aligned 6 European tours.

In 2019, Irie Ites proposes to the Zenzile group to unite again their respective skills for a collaboration with Trinity. The ambition of the project is to create a music mixing reggae classicism and sound experiments specific to the Dub. The album will be based on 4 original songs and their respective dubs and will be released on the label Dub It Up Records, created for the occasion.

After exploring for 25 years, each and every corners of the planet DUB, Zenzile returns to the roots of his music. His latest album “meets Jay Ree” already illustrated this homecoming.

2020 will mark for the quintet a return to the future, with the opportunity to work with an artist embodying the golden age of Jamaican music: Trinity!
Irie Ites is a reggae label and sound system that has been defending roots reggae for more than 20 years. Producer recognized worldwide for his many albums and riddims that have marked the reggae fans of the last 2 decades.

2020 marks the return of this magical pair Zenzile / Irie Ites, proud to count an artist such as Trinity in his ranks. A single from the disc will be released in February 2020 to give a taste of the project !

On June 11th, 2021 will be released the album « Can’t Blame The Youth » which will pay tribute to Trinity who passed away on April 9th.