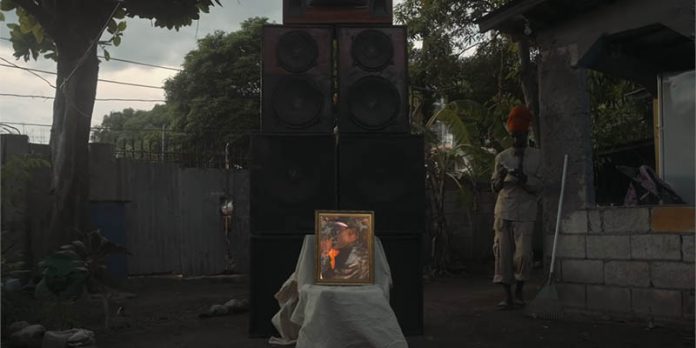 The Roots Reggae track was released on August 13, which is also the birthday of the band’s late lead singer Vaughn Benjamin, who passed away in November 2019. Culminating sounds and influences from Jamaica, St. Croix and West Africa, “Everything Bless” tells poignant messages of encouragement and upliftment. Tiken Jah Fakoly also sings in his native language, Bambara, giving the single an authentic flavour that feels both natural and soothing.

The accompanying music video, which was released on the same day as the track, honours the late singer’s memory and legacy with clips of his past performances being shown throughout. Directed by SAMO, the video has been viewed over 37,000 times since its release and climbing.

This new track will be featured on the band’s forthcoming new album “Polarities” which is slated to be released internationally on September 25. The album’s producer Tippy Alfred of I Grade Records, who had worked with Benjamin on 12 previous albums, felt that it was imperative that lucky number 13 was completed to cement the singer’s legacy.

“This is an album that we recorded mostly when we were on tour, over the two years we worked on about 10 songs. Vaughn and I had reasoned on it to put out this album in 2020. It is an honor to be able to release it this year to continue this chapter of our works,” Tippy explained.

Hailing from St. Croix, US Virgin Islands, Akae Beka is a band that has spread their authentic sound throughout the world since 2015. Originally a founding member, along with his brother Ron Benjamin, of a band called Midnite which was active from 1989 to 2014, Benjamin has released a whopping 72 albums over the course of his career. Now with this 73rd album, Tippy was adamant that after knowing the singer for over 20 years, its completion would have been his wish.

“Working with Vaughn Benjamin aka Akae Beka was and continues to be a powerful experience; because of his approach to music, I’ve never worked with an artiste quite like him before,” the producer expressed, “Vaughn Benjamin is definitely a huge part of my life and will continue to be relevant for many years to come.”