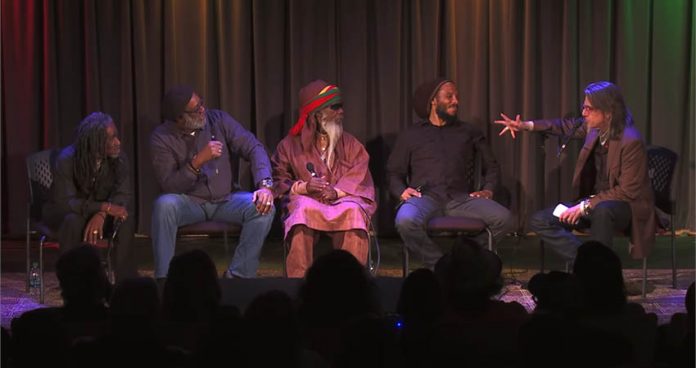 The panelists discussed a range of topics, including early Jamaican pop music, the creation of reggae as a genre and its early pioneers, and its continued evolution with increasing politically charged lyrics reflecting the social injustices happening in Jamaica. For more information on the GRAMMY Museum, visit www.grammymuseum.org Visit GRAMMY Pro: http://grammypro.com Follow GRAMMY Pro: http://twitter.com/GRAMMYPro Like GRAMMY Pro: http://www.facebook.com/GRAMMYPro

Pliers Releases New EP In It To Win It