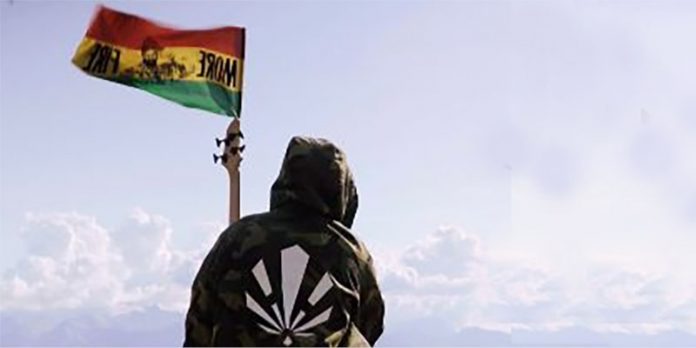 After having marked the year 2020 with the success of the titles “Qui Sont Les Vrais ?” ft. Daddy Mory and “Victims” in collaboration with Tiwony and Féfé Typical. Jahnaton returns at the beginning of this year with a new single “Plus Haut”. Coming from his first EP Mission released in autumn 2020. 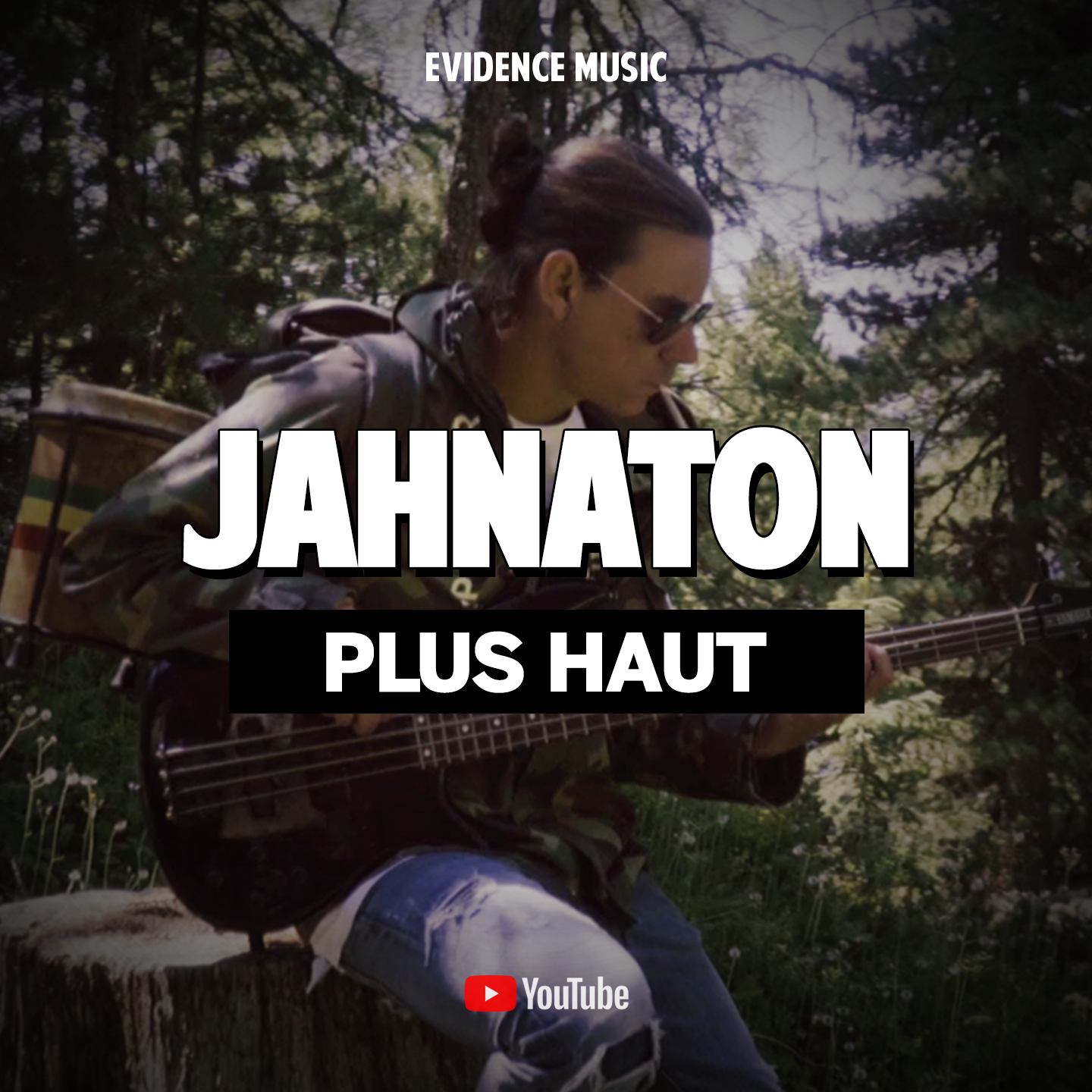 Plus Haut is a positive track about personal development and introspection. Everyone can find the strength within to rise and reach new heights. A committed text on an instrumental between Reggae and modern Trap with Dub influences, “Plus Haut” proves once again that Jahnaton will have to be counted on in the French Reggae landscape of these upcoming years. 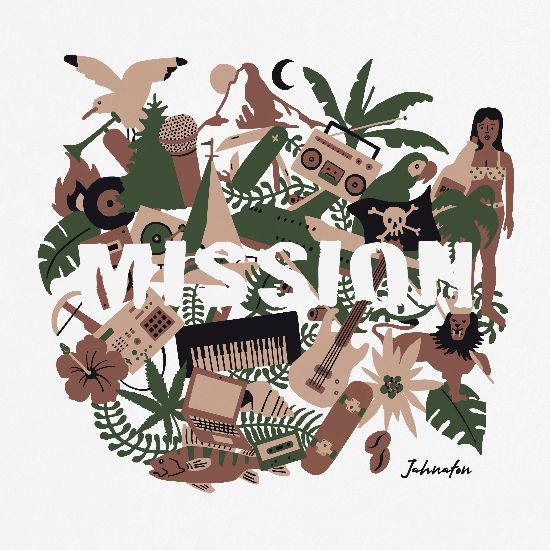 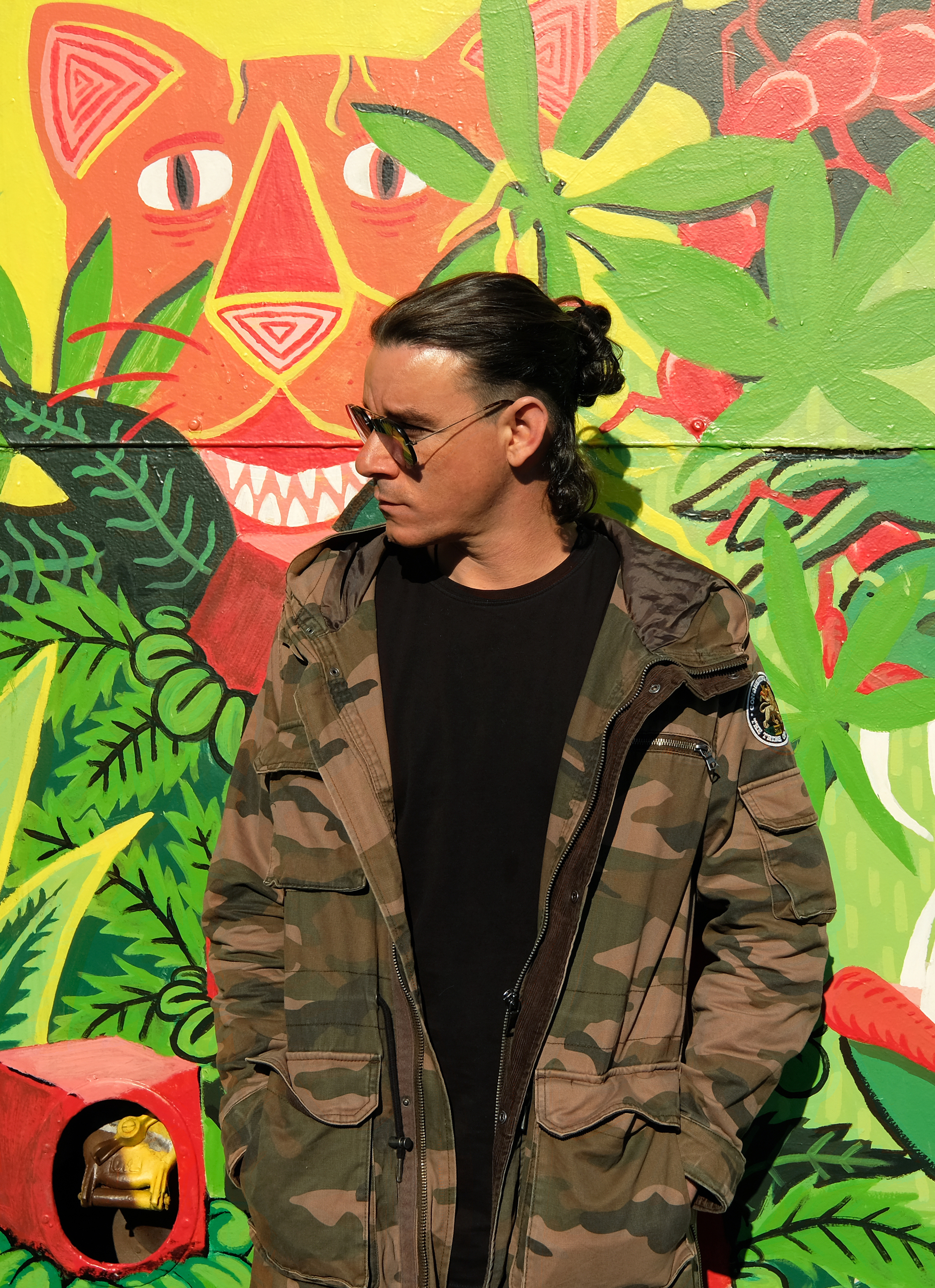 After playing a key role over the past 10 years as a producer with HEMP HIGHER PRODUCTIONS,  JAHNATON has recently been releasing his own singles as a vocalist – to critical acclaim!

After the release of his project Mission in fall 2020 , he is dropping his new single “Plus Haut” today after blasting to the top of french reggae playlists on spotify and apple music with his last release “Qui sont les vrais” featuring french reggae veteran DADDY MORY.

Jonathan ” Jahnaton” Fallet was born on April 4, 1983 in Tehran to a Swiss father and a Haitian mother, during his childhood he grew up between Iran, Thailand, the U.S. and Switzerland. Confronted at a very young age with different cultures and realities, many stays in Haiti with his family make him discover the beauty of the Caribbean, especially this island for which he is passionate.

At a very young age, he became aware of the conditions of the poorest people and questioned himself about inequalities. The discovery of Reggae during his adolescence will be for him a revelation, its rhythms, its flows and its message touches him deeply, he began to collect 45 rpm and learned to play bass, his new passion leads him to visit Jamaica in 2003 and upon his return he founded with 2 friends the straight sound system which has today one of the most active Swiss.

He released his first riddim ”brainfood riddim” in 2009 at Hemp Higher productions which will be the beginning of a long collaboration with the Swiss/British producer Riga with whom he released many projects including ”Moonlight Riddim”, ”Evolution Riddim”, or ”Unfair Games Riddim”, which have allowed several reggae artists to stand out on the international scene, notably Randy Valentine, with whom he collaborated on the classic album “Break the chain” which was No. 1 on reggae sales in more than 9 countries in 2015.

During this period he composes and arranges instrumentals for many Jamaican and French-speaking reggae artists such as Vybz Kartel, Sizzla, Cali P, Masicka, Jahmiel, Tairo, Admiral T and many others…he also produces several reggae remixes that are very appreciated on the web.

Pushing the creation further, Jahnaton will later start to include vocal melodies on his demos that he will propose to artists before starting to record his own tracks, encouraged by his entourage who appreciate his songs.

Jahnaton stands out for his Reggae Nu-roots protest about the system’s drifts and their impact on society, expressing a spiritual will to detach himself from it and thus think and act on his own.

In his compositions, Jahnaton tends towards minimalism and seeks simplicity, depth and subtlety of arrangements. He draws his inspiration from both classic roots and modern productions and likes to mix styles in order to deliver a unique sound.