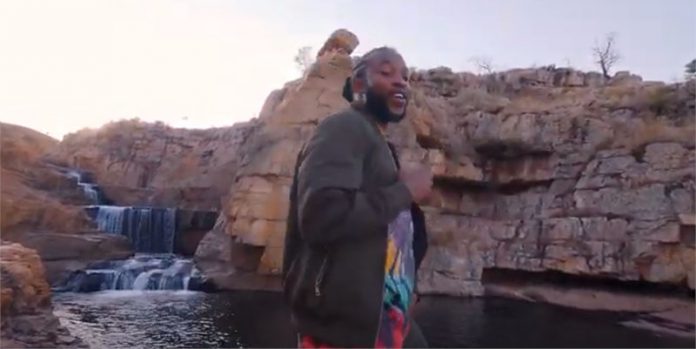 After the release of the single “The Creator” the Cameroonian born and South African-based Gospel Reggae artist,  Samuel Suh has released his first official EP titled “Victory” and the visuals for the first single “Rivers”.

The EP “Victory” features 6 amazing tracks with soulful melodies including the singles “Rivers,” the EP title-track “Victory”. Also includes faith-filled messages,  joyful and uplifting songs like “Root of David” and “Like Eagles”  featuring multi-talented songstress T-Phoenix. A chilled ballad “One Word” and a worship tune “By Name”.

The EP has production credits to Soulfyah Production, O’magic, and Scarecrow Beats. The Extended Play “Victory” is now available now for digital download and streaming on major online music retailers.

The music video was directed by Mazi for Scaletone Productions.