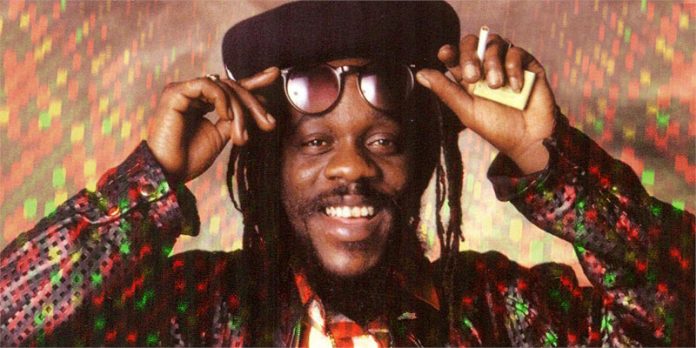 The National Library of Jamaica has mounted a virtual exhibition honouring the life and legacy of the late legendary reggae veteran Dennis Brown, titled ‘Dennis Brown: A Timeless Livity’.

The online presentation details important turning points in the life of the acclaimed ‘Crown Prince of Reggae’, including documents and audio visual material. Composed by and comprising varying scholars, historians and content creators, it describes quite well the life work of Brown.

What has explicitly come to the fore from the resources of the library is that Dennis Brown was not simply a man of musical romance, but also an arbiter for the rights of ‘the people’ coupled with the love of the people. Through his music, and many recorded interviews, Dennis Brown often shared his own political views on ‘the system’ as he knew it, as well as a true belief in the golden plan laid out by his religious allegiance in Rastafari.

The library’s chosen theme not only comments on the longevity of Brown’s work, but encourages reflection for any Jamaican or global citizen who will embrace the principles of reggae. Central ideas on family, determination and focus, mentorship, community and the pursuit of excellence are mere buzzwords which can become thematic through examining the life of Brown.

Dennis Brown’s life reflects many of the realities of post independent Jamaica within the harsh, yet creative city of Kingston. Growing up in a family of entertainers, Dennis’ transition to the performance scene came as no surprise. Throughout his life as an entertainer and recording artiste, Brown built many lasting relationships with producers such as Clement ‘Sir Coxsone’ Dodd, Joe Gibbs, among others.

He was also surrounded by countless Jamaican legends such as Byron Lee and The Dragonaires, Delroy Wilson, Ken Boothe and later, figures such as Freddie McGregor, Coco Tea and the King of Reggae Bob Marley, to name a few. He maintained these professional and personal relationships all the while mentoring other up-and-coming reggae stars.

Dennis Brown presented to Jamaica and the world an unmatched spirit of excellence and desire for greatness, a trait which is arguably resident in each Jamaican national.

The collection and exhibition is available via the library’s reggae portal at nlj.gov.jm/reggaeportal/dennisbrown/.