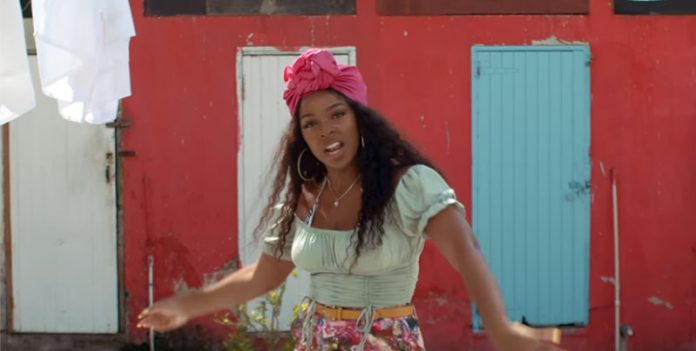 Jamaican dancehall rising star, Khalia drops her new single “No Better Day”. This motivating tune, against procrastination, served by its sweet and authentic voice, has all the attributes to reach the top of the charts once again!

Khalia is a young Jamaican singer whose success continues to grow ever since signing to the iconic reggae dancehall producer Tony Kelly’s K-Licious Music label, winner of multiple Grammy Awards with Sean Paul, Shaggy, Beenie Man, and Bebe & CeCe Winan. Since the start of her career, Khalia has collaborated with many stars such as Busy Signal, Romain Virgo, Tifa, Stonebwoy, I Octane, Shaggy. Real rising star of the Jamaican dancehall scene with her hits “Easy” or “One Dance”, her single “Love is Real” also currently ranks in the top 20 of the English charts. 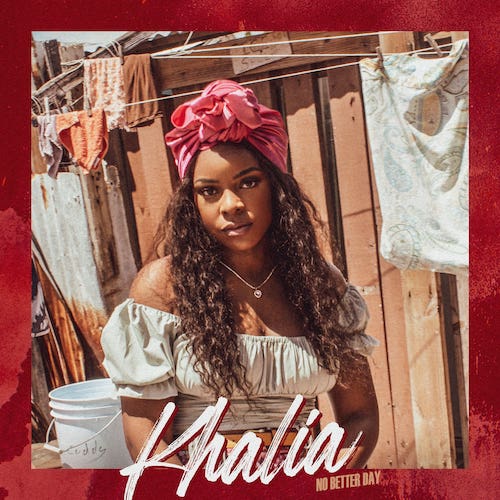