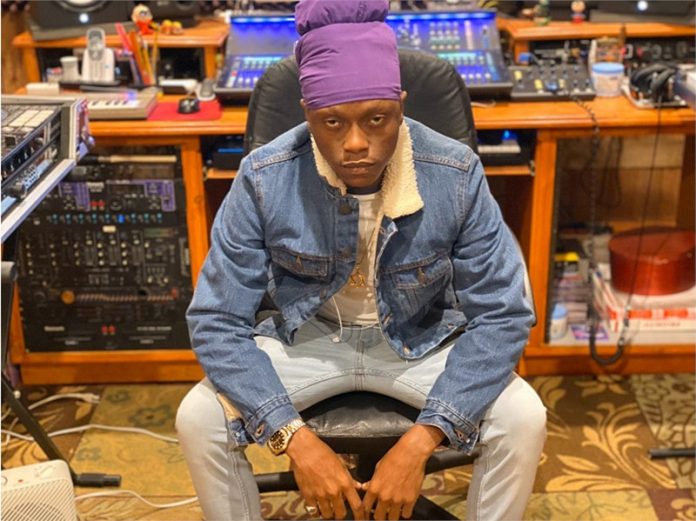 Reggae artiste Teflon has released his highly anticipated new album “Years A Pain.” Produced by Yard A Love Records, the album was released on March 12, 2021.

“The idea came from experiencing, and seeing others experience “Years A Pain”. It was transformed in my mind in the form of words that needed to be said. Initially I started with the idea for a total Reggae album and then the variations in rhythms caused me to create other songs that were equally fitting for the project,” the artiste explained.

Consisting of 21 tracks in all, the album features appearances from Iwayne and Turbulence.  Completed over the span of 8 months, the tracks focus on topics surrounding love, injustice, morality, self-awareness, motivation and more.

“I would describe this body of work as an inspirational, educational, entertaining piece that is guaranteed to give the listeners great vibes musically, because it consists of songs that fit every mood,” the artiste added. In the few days of its release, the album has been well-received, with exceptional feedback coming from listeners both locally and internationally.

Since the release of his album “Young King…The Beginning” in 2015, Teflon has been consistently releasing a steady stream of hits over the years, such as “Live and Learn”, “Land Of Jamaica”, “All This Time” and “Open Your Eyes.” The impressive body of work speaks to the calibre of the artiste that is Teflon.

“To remain relevant over the years as a recording artiste is simply accepting who I am and where I am. In essence, it’s being myself, believing strongly in my abilities knowing they are limitless, learning and growing,” he expressed.

While “Years A Pain” is still fresh, the production wheels are still turning, as the artiste has more music in store, including a few collaborations, music videos and a brand new mixtape.

“Years A Pain” can be streamed and purchased on major digital platforms online. 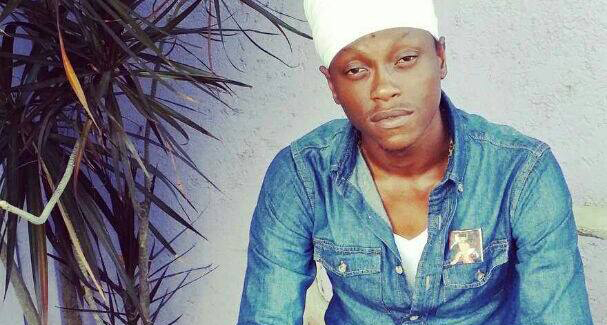 Born and raised in the parish of St Mary, widely recognised as one of few parishes to have produced topnotch Jamaican artists such as Ninja Man, Lady Saw and Capleton, Shaniel Andre Watson aka Teflon recorded his debut single Bless Me Jah in 2003 for a small record label based in Ocho Rios. Shortly after he recorded Holding On To Jah Jah Love, a song that would have producers searching for the new young artist. Under the guidance of Wayne Morris from Irie Fm, Teflon started recording for some well-known producers in reggae music including Donovan Bennett, Cordel Burrell, and Michael Brissett to name a few.

In 2007, he scored his first local number one hit with a song called Gun Rise on the Bullet Proof Vest riddim. Two years later Teflon’s full-length debut album Motherless Child was released on the Tad’s International label. In the same year, he released another album entitled Let Jah Be Praised and enjoyed steady rotation with radio hits such as Jailhouse Rock and All The Days Of My Life (Jah Has Been There), both produced by Stephen ‘Di Genius’ McGregor. Being support act for Sizzla during his ‘Ghetto Youthogoly Tour’ brought him to Europe for eight weeks and made his fan base grow. And then, in the last month of the year 2015, there was the release of Teflon’s album Young King – subtitled The Beginning – on his own Yard A Love Records label (distributed by Tuff Gong International). In 2018, Teflon released an EP called So Determine featuring production work from Yard A Love Records, DJ Wayne, and ZJ Ice. The following year, he also released a mixtape titled Acknowledge Me Or Don’t, which featured hip-hop-influenced tracks.

Teflon, also known as the Young King, has now released his anticipated brand new full-length album entitled Years A Pain, which consists of a whopping twenty-one tracks including two collaborations with I-Wayne and Turbulence respectively. When an album features so many songs it’s always the question if that ain’t too much in terms of consistency and quality. And although this set indeed includes a few mediocre efforts, it’s not a big deal in the end. Musically it are computerized modern dancehall riddims that dominate this collection of tunes, while lyrically the songs featured here deal with a variety of themes such as strength, upliftment, and consciousness.