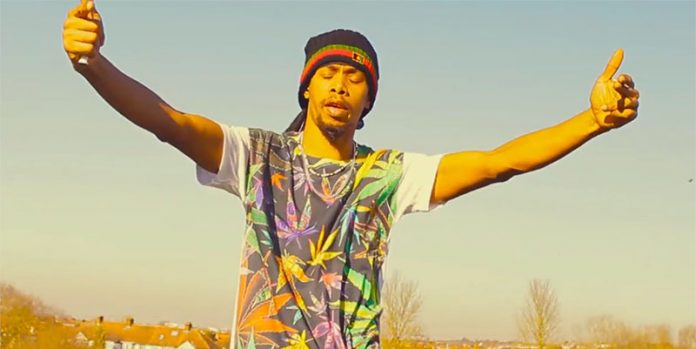 Many years since the last release on Digidub Records, and over 30 since they unleashed their unique brand of digital dubwise nonsense onto an unsuspecting public, Digidub are back and heavier than ever.

Both tunes have been championed by the mighty Channel One, which is no surprise given their conscious lyrics and heavyweight sound.

Ezy Star AKA Ezra Smith has been vocalising for a long, long time, performing with the likes of Freddie McGregor and Frankie Paul, and working with the Mad Professor, with whom he made the classic ‘The Way It Is’, a tune still played by discerning roots music selectors the world over. His collaboration with Kenny Ken & Beat Merchants, “Riddim Up” on Chronic Recordings is currently tearing up the drum&bass world and “The Writing on the Wall“ is a taster of his forthcoming album.

Jah Mirikle AKA Marvin Lake, a native of St. Lucia, is clear about his calling, which is to sing and sing. He’s opened shows for the likes of Beenie Man and Ghost Face Killer, and wrote the message behind “Principle” himself. A remix by Coki (DMZ) will drop this September.

Mystical Roots Warrior production house comprises of Marky Roots and David Knotts: Marky worked with Digidub back in the early 1990’s, writing and remixing in the studio plus touring live around Europe and the U.K.; David grew up in sound system land, working with the classic Jah Observer sound, and has been producing and mixing all his life. Working together as Mystical Roots Warrior, these two have a whole heap of dubs and vocal cuts that will be tearing up a sound system near you soon ….

“The Writing on the Wall/Principle” are available on limited edition 12’’ and all digital formats from July 2nd.