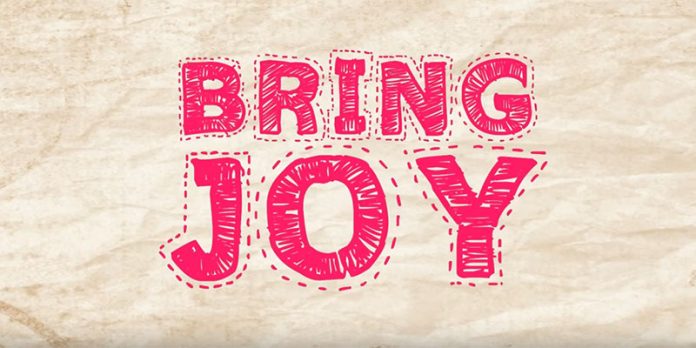 Available on YouTube a new lyrics video by VirtuS about the single “Bring Joy” taken from the mixtape “Back To The Old Days” produced by Cool Up Records and available on their website in free download.

A tribute to the history of Jamaican music, a chronological journey from the Rocksteady of the 60s, through the Roots Reggae of the 70s and 80s, to the Rub a Dub and the Dancehall of the 80s and 90s, where singers from different parts of the world put their original lyrics on classic riddims, showing their vocal skills and versatility.

The mixing is by Mario Garcia made at Legalize Sound Studio and Candem Records whereas the cover is a creation of Mr John Vanilla.