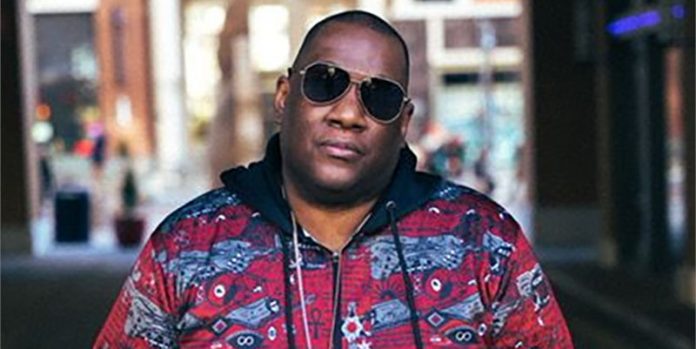 The zesty “Cloud 9” sees the 1/2 of the former Born Jamerican duo painting a vivid picture of the independent woman and what it takes to get her attention. The melodic female ode is accompanied by a lyric video, which is now playing on Edley Shine’s You Tube Channel.

“Cloud 9 is a viable female empowerment anthem in a climate which is doing the opposite. That’s always been my movement…music goes right and I make a hard left,” says Edley Shine, while chuckling.

“Cloud 9 is my creative way of letting the ladies know I understand. It’s my version of ‘A’int Nothing Going On But the Rent.'”

Born from a friendship that spans decades, the Edley Shine and DJ Baby Ace pairing for “Cloud 9” yields quite a musical outcome. Hands down, DJ Baby Ace has been an avid supporter of Edley Shine’s career over the years. This will be the first of many artist/producer collaborations.

Jamaican born DJ Baby Ace has been the combination of renowned club, sound system and radio DJ, as well as esteemed radio station owner (DJ Baby Ace Radio), since 1988. Currently based in the United States, the Mandeville native started producing in 2018 by teaching himself the ropes, after many years as a DJ.  The Copper Energy Riddim is heavily inspired by teamwork with King Ali Baba, DJ Baby Ace’s long time friend.

Edley Shine is ablaze this summer, thus far affording fans with “Cloud 9” and “Sweet Baby Pt. 2 (Inna Dem Town),” a collabo with Duke Massive. There’s alot more greatness in store for the “Da Big Voice,” who is also  celebrating the 1st Anniversary of his groundbreaking solo debut EP “Based on Talent” with music like “Glow Party” and sizzlin’ promotional and editorial content.

“Cloud 9” and the Copper Energy Riddim are available on all streaming platforms worldwide via Zojak Worldwide Distribution.

Shemeika on a Musical High with the Release of her new...