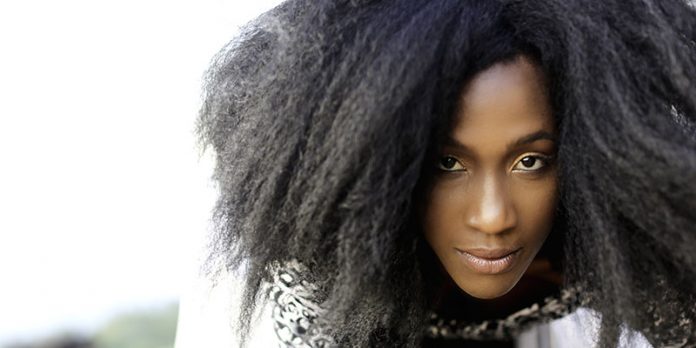 This is Italee’s ﬁrst single off her upcoming debut album “Welcome to New Earth”, both to be released on her Ovastak Records label that is jointly partner with Mr. Donnovan Housen.

The album is expected to be completed by the end of 2020 and geared for release in the second quarter of 2021.

Italee’s single “Babylon Money” offers a vibration of higher attitude towards the youths who will be the man and women of our future, speaking directly to them and our societies addressing the issues of injustice and inequality that plagues our world.

Through her music, Italee shares a message carrying a vision of a better world and opportunities for all. The conﬁdence within her delivery insights her listeners to stand ﬁrm even within the tuffest of time, igniting their minds and hearts to arise in love with respect for the space known to them as home.

This is just the beginning of what is about to come from this bold and powerful singer.

Italee is a multitalented and multifaceted Jamaican musical power house. Her sound is a unique fusion of passion and soul, carrying the spirit of life that embodied with her grass roots Jamaican accent will send shivers rocketing through your spine.

Italee was born with the gift of music and branded herself with the name Italee, selected from the key root meaning of Rastafari’s livity (Ital is vital). Italee grew up in the heart of Kingston 6, hearing the wailing sounds of reggae greatest musical Legends and Icons that became the soundtrack of most of her days. This was a time when Jamaica was dominated by political violence and economic hardships, which led to a creative spirit of solidarity within the people that through the dubbed reggae carried the message of addressing social injustice and inequality, fighting for the establishment of a brighter world without regards to race. This era of music created open channels of passion and free musical expressionism In Italee, whose motto is to illuminate people’s minds and hearts through her music.

Italee’s love for music began at an early age as she was inspired by her parents who laid the foundation for her to develop her talent. She remembers waking up many early mornings to her father singing and strumming his guitar. Even as a child her participation in these musical endeavors fueled her thirst for the main stage. Since then this talented singer, poet, performer and producer has been making an impressive track record for herself, she made a duet performance on Shaggy’s multi-platinum album “Hot Shot” and a solo performance entitled “Why” on the soundtrack album for the hit movie “Show Time” (starring Eddie Murphy and Robert De Niro), using her alias ‘’Rude’’ on both projects. She also performed the theme song entitled “Boyz like it dirty” on the soundtrack for the cult classic movie “Cabin Fever 2″.

Italee’s enigmatic performances portray the poise and charm of a legend. She is fortunate to have shared the stage with some of the world’s greatest acts and starred in 7-series Coruba Rum campaigned in New Zealand.