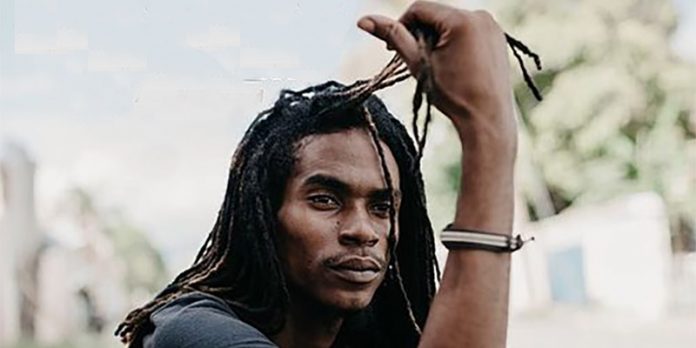 Police & Badboy is an audio Jamaican action movie packed into a song. The lyrical content is not fiction, though, but an everyday reality for many in Jamaica. Rising star Eesah gets straight to the point singing “Seh when you hear gunshot, is another man down. And when you hear the Don chat, just know ah him run the town”, alongside the lyrical anomaly Kabaka Pyramid starting with fierce lyrics like “Inna di, murda Capitol, dem nuh murda fi capital”, the song is a reggae classic in the works.

King I-Vier is an award winning Reggae Club, Sound Clash and Radio DJ-Producer based in The San Francisco Bay Area. An established DJ for over a decade, I-Vier is a driving force in Jah Warrior Shelter Hi-Fi, an internationally known champion sound system. King I-Vier alongside his distinguished crew, have won titles and trophies up and down the California Coast since the end of the 90’s.
King I-Vier is a house-hold name in the Bay Area Reggae scene feeding the people with a range of music from the rarest of classics to brand new unreleased dancehall. He is well known for pleasing the crowd and making the ladies scream by mixing the best hit Reggae & Dancehall tracks as well as introducing many up and coming artists to the community.