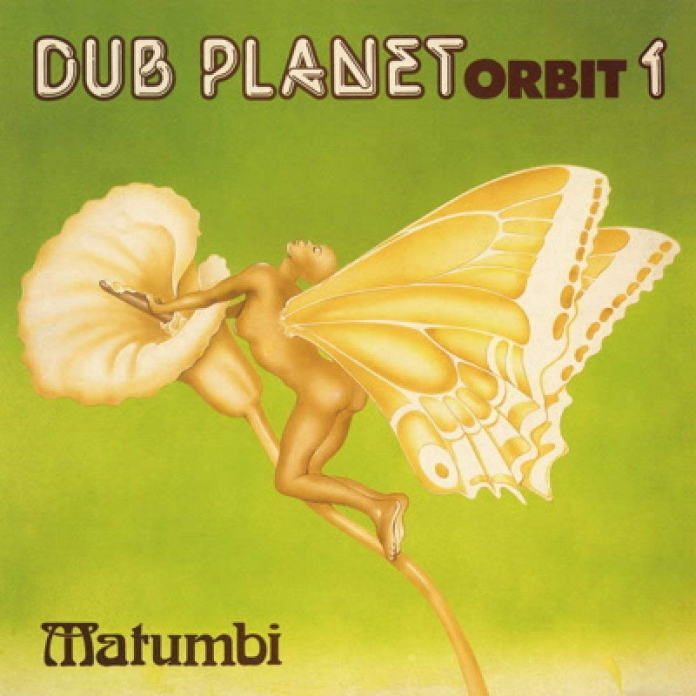 A British roots reggae band, active in the 70s. Their style was soulful and melodic.

Great Britain has produced several great roots bands – Steel Pulse, Aswad, Misty In Roots, and Black Slate among them but Matumbi is one of the earliest and most influential. They formed in 1972 in London at a time when roots in Jamaica itself was just entering its prime.

The leader Dennis Bovell is a legendary reggae guitarist and music producer. He also released dub-reggae records under his own name as well as the pseudonym ‘Blackbeard’.

Bovell is widely credited as the inventor of lover’s rock.