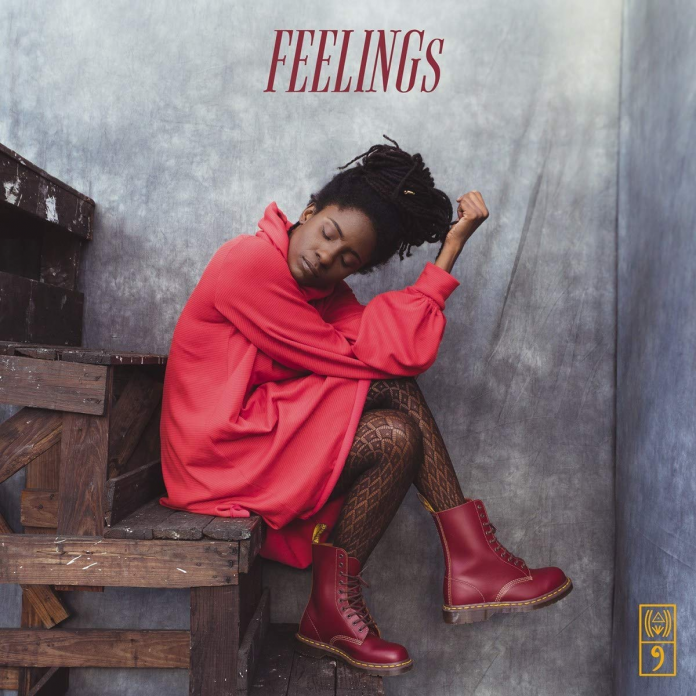 Deeply mystical, Jah9 has emerged from a chrysalis of poetry, dub and spirit to become a powerful femiNINE energy within a universal grassroots movement of consciousness. Inspired by the open spaces in the instrumental dub of 1970’s Jamaican roots music, Jah9 sings with a voice that belies the dimensions of her physical body, from a soul much older than its current vessel; “reminiscent of that darkly operatic wailer for truth & justice, Nina Simone.” Her philosophy–profoundly spiritual, and her style–Jazz on Dub.

Born Janine Cunningham, Jah9 spent her first 9 years in Falmouth, Trelawny, on the rural western edge of Jamaica before moving into the city of Kingston, in 1991. Transplanted in the city, this country girl, used to the idyllic Falmouth where everyone knew everyone else, was suddenly struck by chaos disguised as order in Jamaica’s capital. Highly sensitive to her surroundings, she ventured inward and found an outlet for her feelings in the words that she wrote.

Jah9’s words are a reflection of the life she has constructed. Considered a nation builder and community activist, she has been heavily involved in youth development work. She has helped develop programs for at-risk youth in Kingston, worked on the creation of “Healing of the Nation” public awareness campaign and been at the core of the creation of the non-profit youth and arts advocacy group known as Manifesto JA in 2005.