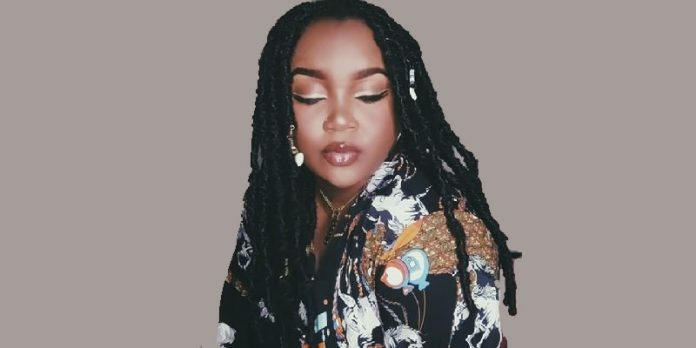 After making her debut on the music scene with her single Problems, reggae/R&B songbird Heidi Tiffany is back with new music.

Her latest release, Stuck On You, made its way to digital stores on February 13 courtesy of Tunecore and BMI. The single is a joint project between Ugandan label Tempo Music Africa and Jamaica-based label Shavel Entertainment.

Heidi Tiffany said that the single has been racking up numbers in the African market as well as receiving a favourable amount of airplay across Caribbean countries.

“The name of the song speaks for itself because everyone knows what it feels like to be stuck on someone. I believe the single took off the way it did because it’s relatable and it has a fusion of pop, reggae and Afrobeat that makes you want to dance. My team and I have plans in place to shoot visuals for the track soon and I am positive my fans will love every second of it,” she said.

“The fact that the track was co-produced by an African label has helped boost the traction of the song on that side, and I am truly pleased with the direction the single is going in. My team in Jamaica at Shavel Entertainment is also working overtime to ensure my single makes it to the airwaves, and so far our efforts have been reaping rewards. My fan base is growing and my music is reaching more people daily,” she continued.

Though fervently promoting her new track, Heidi Tiffany says she is also working on her EP which will be her main focus once it is completed.

“My supporters will get a chance to see different sides of me through these songs. I can’t wait to release it. I also have several other projects from Shavel Entertainment and Christeez Music set to be released in coming months,” she said. “In addition, my team is still working through travel restrictions in order to shoot a video for the title track of my EP, Runaway.”