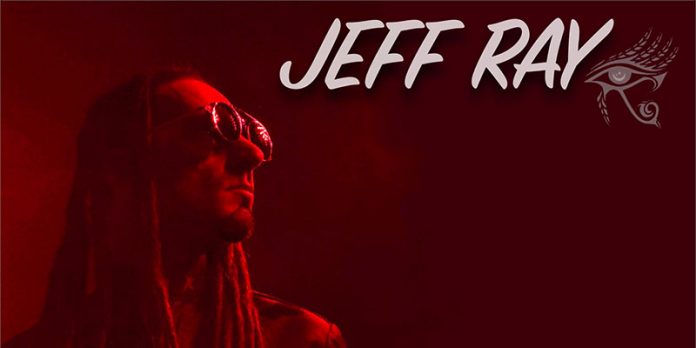 Jeff Ray takes out heavy artillery for the eponym title of the upcoming album !

A rebel army, the sound of thunderous bombards, then a skunk of reggae and that voice that calls us: “We are the Warriors of light”…

A new reggae track, tinged with rock on a dancehall flow, this is the magical mix that Jeff Ray propose with a powerful message:

Let’s fight now, not with guns but with our hearts and soul, and let’s defend our right to share culture, to come together defending what’s essential : contact and love with our neighbor and friends.

Release on February 12th of the new opus of the singer, producer and multi-instrumentalist Jeff Ray : “Warriors of light”.

A Reggae album full of energy, influenced by all the music he encountered on his way, from Rock to Soul, including Gospel and Hip-Hop.

13 tracks for a tour of the new roots world, carried by a rhythm that is both groovy and powerful but also by effective choirs in symbiosis with the rich and agile flow of Jeff Ray.

His texts, conscious and engaged, offer a bright and deep vision of the world, driven by the need to share his energy and positive vibrations!

Jeff Ray, singer, producer and multi-instrumentalist, offers a unique universe of a new generation Reggae, in the lineage of artists such as Damian Marley or Protoje. 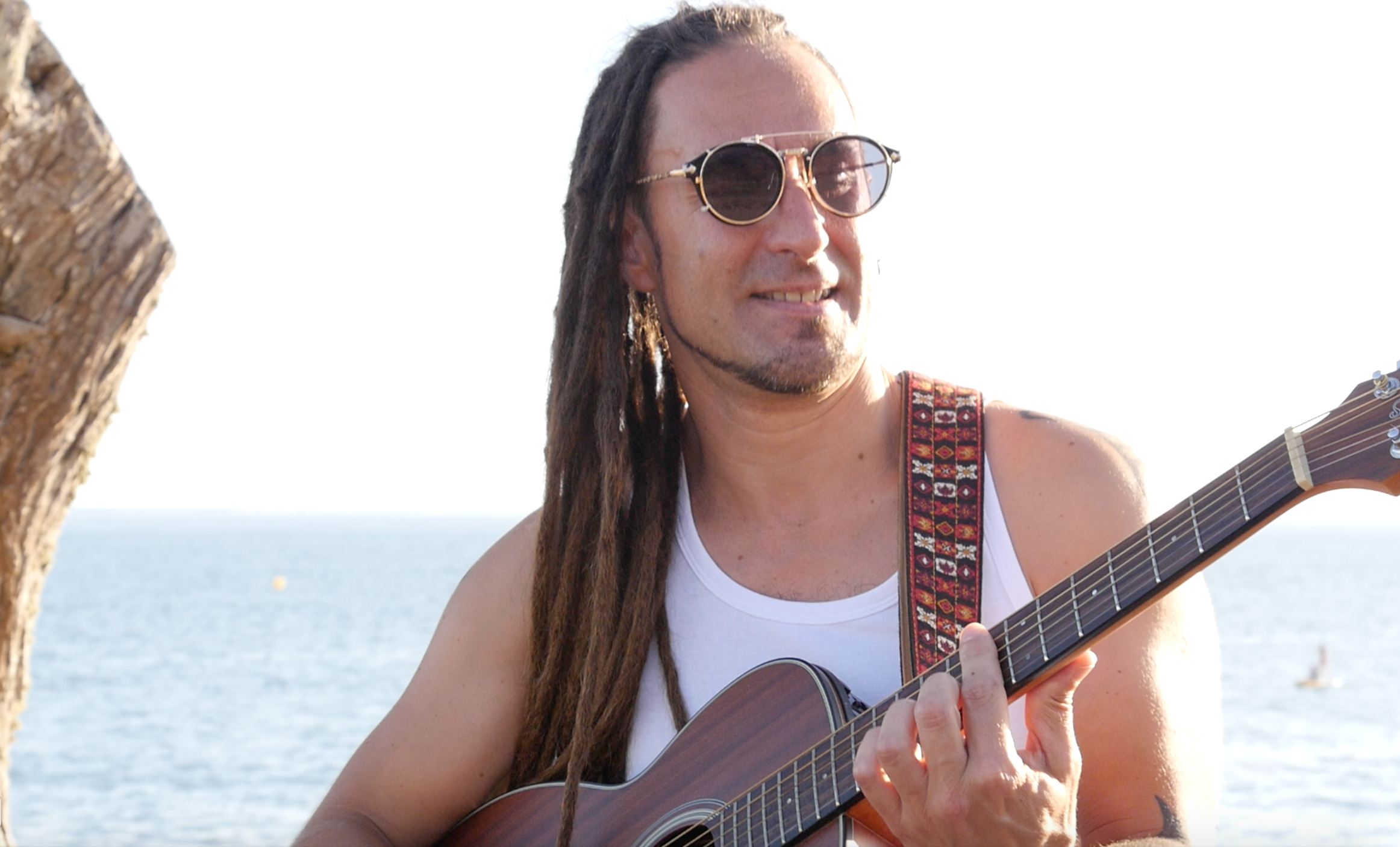 Leader for 15 years of the group Black Bombay with whom he produced 4 albums, and made more than 200 concerts in France and in Europe, he returns today with a solo project, a reggae both traditional and modern, colored with soul ,gospel and rock. 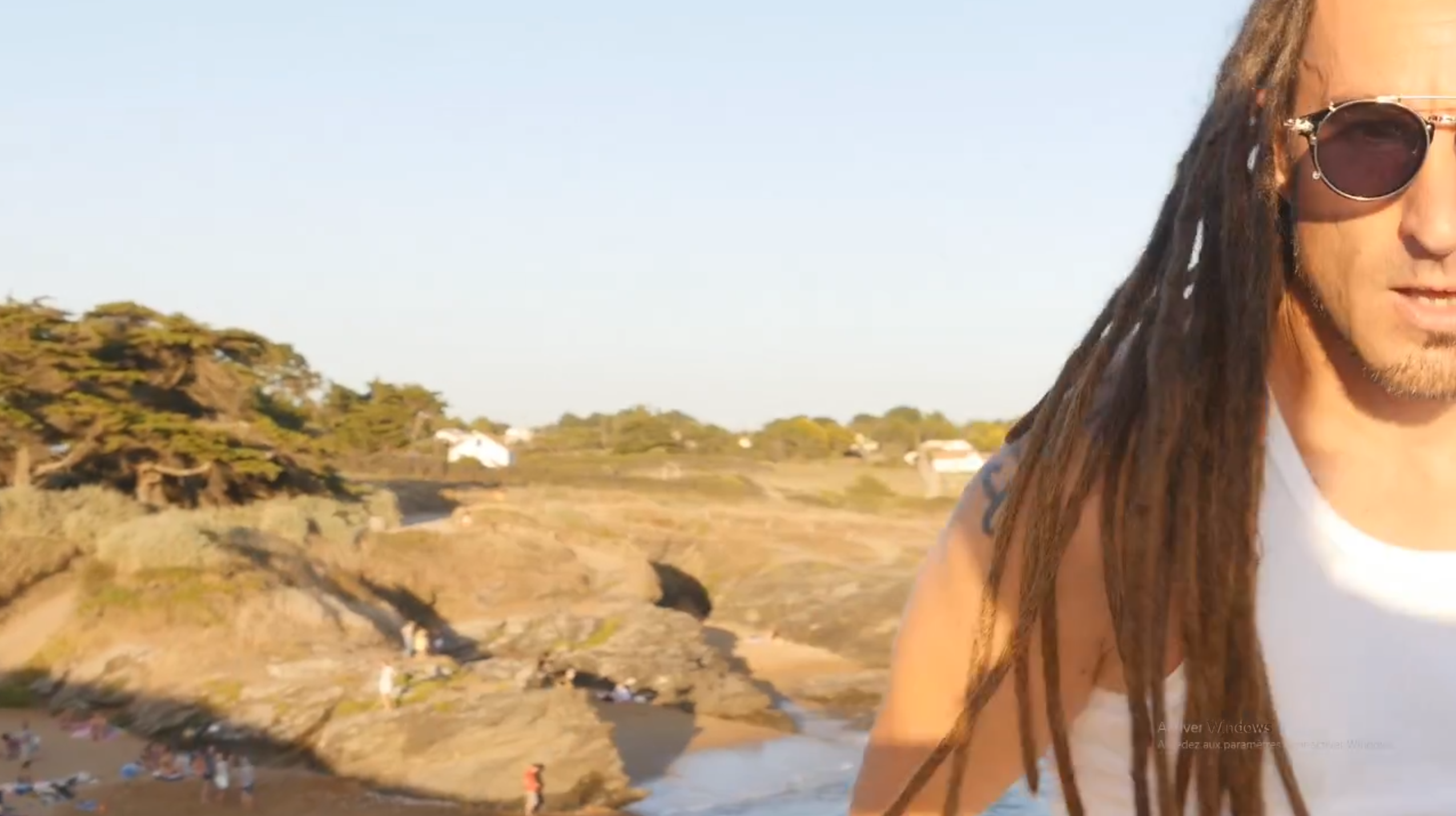 On stage, Jeff Ray, a real entertainer, shares an extraordinary energy, carried by a modern show and accompanied by a powerful backing band, which carries the message of his voice to the depths of the heart, a message of sharing and fraternity …