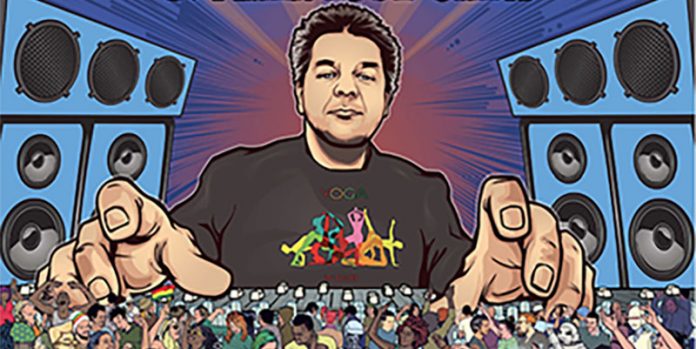 Dubblestandart presented with the deepest respect to the originators a limited selection of reworks of reggae classics, focusing on works that have been pivotal for the inspiration of Dubblestandart’s bandleader and bass player Paul Zasky since day one, when forming the band in the year 2019.

A lot of remixers and dubbers around the globe were inspired and exited about the idea.

Felix Wolter aka The Dubvisionist was keen to dub it. In his Studio M7, which is not only the home of The Dubvisionist with its classic reggae and dub mixes, but also the refugium of PFL, which emerged from the triphop/lounge project Pre Fade Listening. PFL makes music for the more chilly moments of life and for the nightly cult TV series “Spacenight” of the Bavarian Broadcasting Corporation, known beyond the borders of Germany, with its images of the earth from space, accompanied by spherical music. In this tradition he mixed Reggae Classics to a milestone of modern DUB.