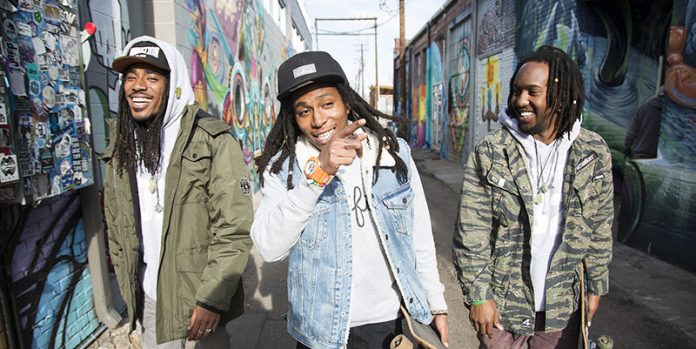 This is the ﬁrst track from their upcoming Lately EP, which drops December 4th. The potent protest song speaks to the moment with a timeless message to stand up for your rights against police brutality and social injustices. The accompanying video was ﬁlmed during the Los Angeles-based George Floyd protests earlier this summer, with footage of the band taking part, as well as handing out mangos to the homeless in L.A.

The Late Ones not only shine a light on the injustice they see, as evidenced from one listen to “Babylon Exists,” but they also get involved in trying to actively improve the situation.

Band member Tau Avei explains, “‘Babylon Exists’ is a straight shot at the evil and brutality that we feel from the government and police. This song is an anthem stating that evil is real – and until we all can unite and ﬁgure out how to truly put an end to it, it’s gonna live on forever.” He adds, “2020 has been a crazy year and the song is so relevant to what’s going on. That what makes this release so special.” 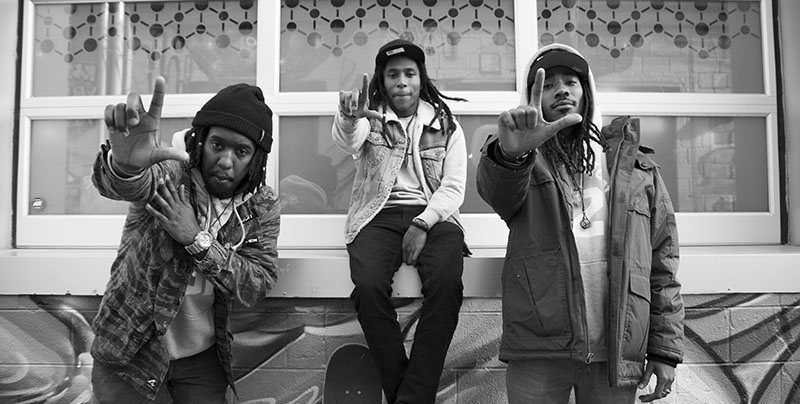 Formed in Laie, Hawaii, and based in Gardena, California, brothers Tui Avei and Tau Avei, along with their cousin Josh Brunson, are the voices that make up The Late Ones. Rooted in both their Samoan culture and their African-American Heritage, the familial bond between the three members comes through in their harmonies and give-and-take with the mic, while each of them brings their own conscious lyrics and unforgettable melodies.

The name “The Late Ones” pays tributes to all of the late, great revolutionaries who have come and gone, such as Bob Marley, Tupac, John Lewis, Jimi Hendrix, Kobe Bryant, Steve Biko, Chadwick Boseman, and John Lennon (to name but a few). It is the fusion of each revolutionary story, struggle, and message that inspires and resonates with The Late. 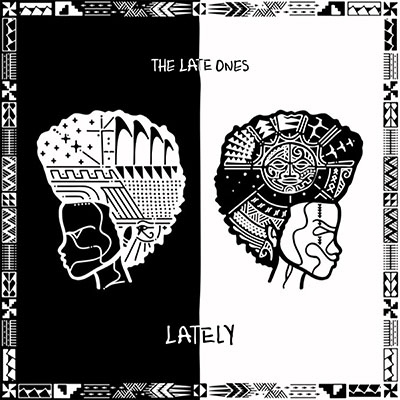 The Late Ones – Discography

The Late Ones – Weblinks

Zagga Teams Up with Chimney Records on the Style A Style...