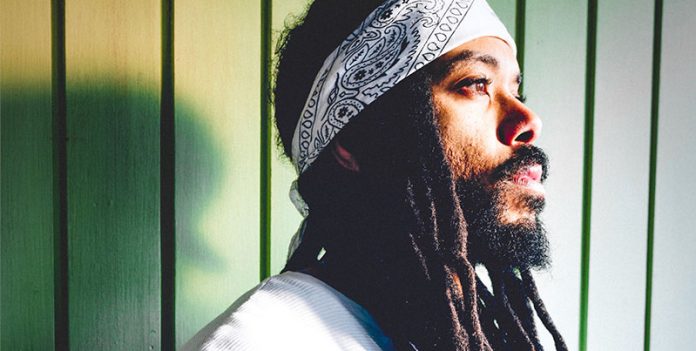 Lion D, an Italian reggae singer of Nigerian origins, after another year of absence from live concerts due to the pandemic, is preparing to release his new studio album with his band, the Livity Band.

To announce his return he decided to use a very special single from the album because it features the collaboration of one of the legends of Jamaican music, as well as the undisputed idol and source of inspiration for Lion D himself, ‘Mr. Fyahman‘, the ‘Prophet‘, Capleton.

The title of the song explains it all, ‘Warning’, Lion D is back with his songs and his messages. In the chorus Lion shouts at Capleton saying “Fyahman a burn”, recalling the concept of fire which, for those unfamiliar with this genre, means rebirth and purification, Lion wants to warn everyone that he is ready to “burn” again. Nobody can stop us!

Bizzarri, the base is played by the Livity Band, the mixing is by “Daddario” Casillo and the mastering by “Pizzetto” Guadalupi, published by the Modenese label Senza Dubbi and distributed by Believe Digital. 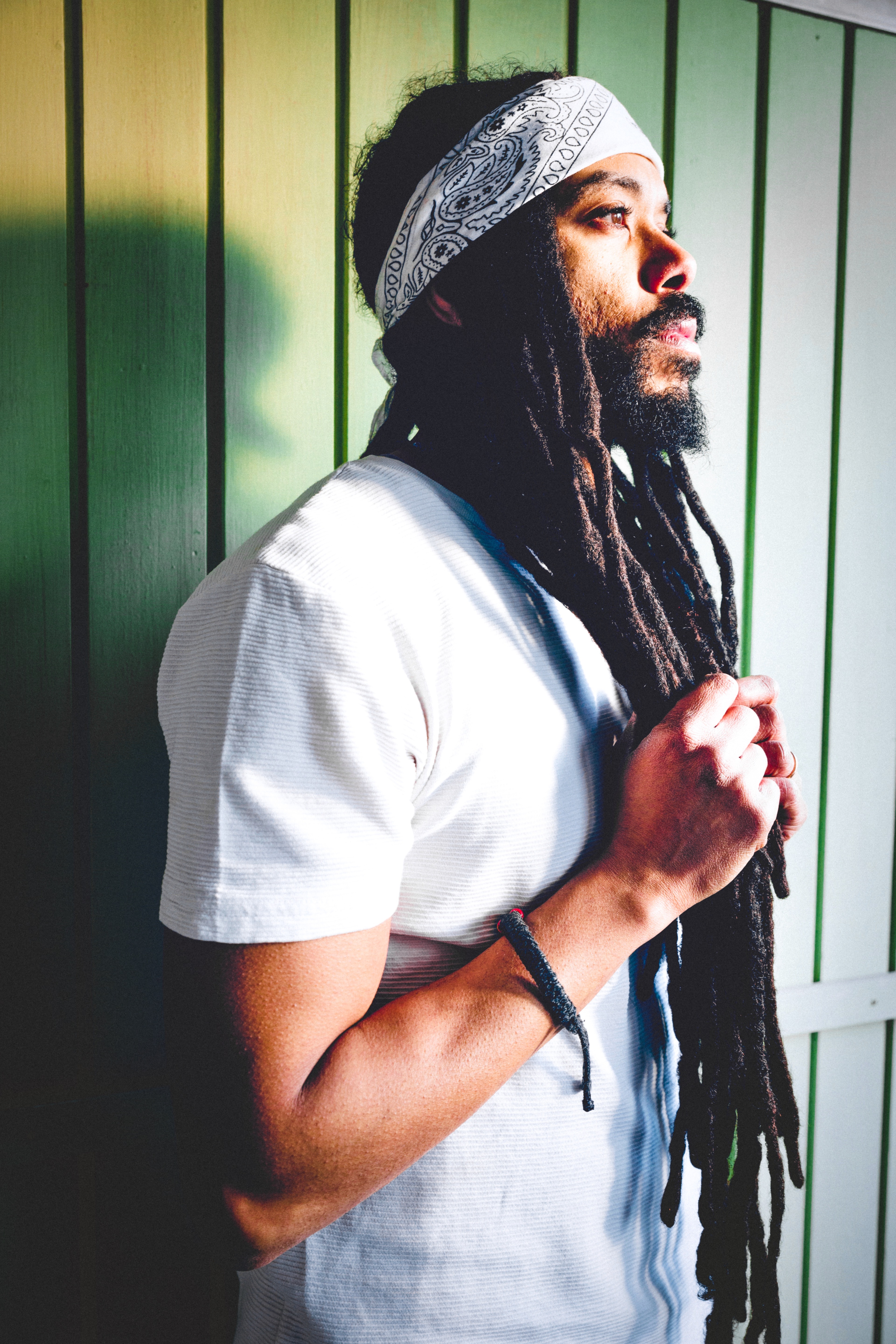 Lion D (David Andrew Ferri) was born in London of an Italian mother and a Nigerian father and raised in Italy where he moved at a very early age with his mother. After getting familiar with reggae music during the teenage years, he started writing his own songs in his early 20s.

He took the first steps on the scene in 2007 and started touring all over Italy in the following years, introducing his peculiar conscious show to the public. His songs face major topics as social justice issues and spirituality with a positive and upful attitude, typical of jamaican reggae roots. Fascinating melodies and rhythms make of Lion D a real champion, able to charm different massives with his unique voice.

“Music is my school and my teacher. It’s everything. Music helped me build myself and grow myself. I keep the connection with Africa and my roots through the music”.

He released his first album with the name of Lion D in 2009 titled ‘The Burnin’ Melody’ under the italian label Bizzarri Records. He shot the video of the first single ‘You Know That I Love You’ in California (Usa). This album is a combination of several sounds having as common origin reggae: from dj style to new roots, to modern dancehall. In this album there’s the first important collaboration with a jamaican artist: Lutan Fyah with the song ‘Rise’

In 2011 a second album is released titled ‘Reap What You Sow’, a street album including some of his best singles released for different european labels and unedited songs. As a result of the success of his albums, his live performances have been growing in intensity, leading him to perform all over Europe and also Usa, getting a very good feedback.

In 2013 ‘Bring Back The Vibes‘ is out, a further confirmation of his collaboration with Bizzarri Records. It is is a roots reggae album including the singles ‘Nuh Ramp‘ featuring raggamuffin veteran Skarra Mucci and ‘Try Afta You‘, an original remake of Inner Circle hit titled ‘Sweat – A la la la la long‘, that reached the top ten of reggae charts all over Europe. In the summer he opened the concerts of many reggae stars such as Lone Ranger, Israel Vibration and Snoop Dogg, just to name a few and he performs in the best European Festivals as Rototom Sunsplash (Italia e Spagna), Chiemsee Reggae festival e Summerjam (Germania), Overjam Festival (Slovenia), Uprising (Ungheria).

In 2014 he spent three months in Jamaica working and recording an album alongside Italian/Jamaican reggae artist and producer Alborosie. This album, entitled ‘Heartical Soul’, combined the talent of the two excellent artists with a very jamaican roots sound. On top of that it also featured great jamaican artists as Ken Boothe (‘Slow Down’) and Mr. Vegas (‘Jamrock Nice’) , and of course Alborosie is there on the song ‘Heartical Luv’. Lion D opened several Alborosie & The Shengen Clan’s concerts in Italy as well. 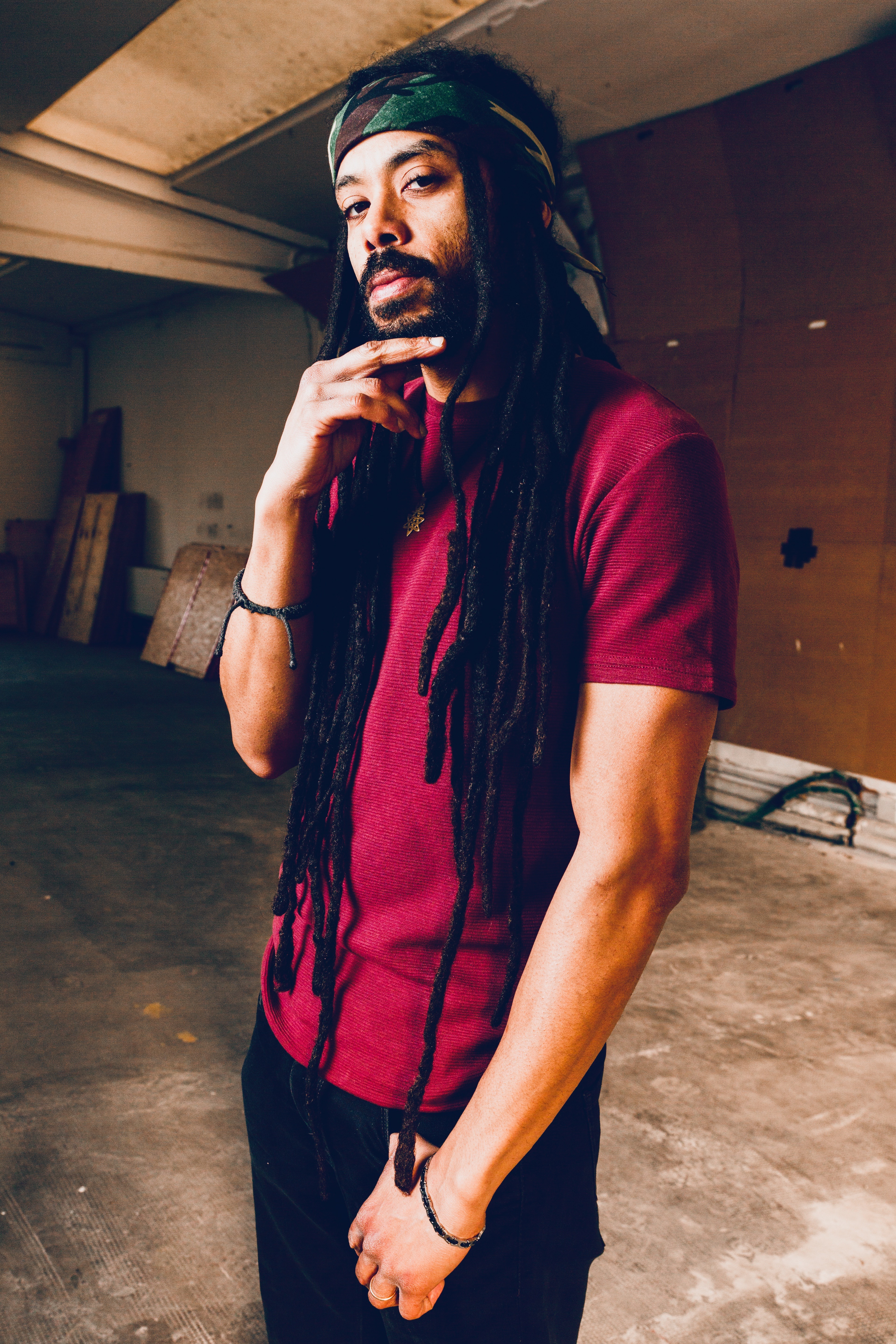 In 2016 Lion D started working on the new album ‘Mandala’ with the north american label Sugar Cane Records and spent the summer in California touring with the american singer Jah Sun, the italian Raphael and the jamaican band Dubtonic Kru. The album will be out in spring 2017 and will present Lion D to the public with a different stage name: David Lion. The album represents a change in style, more mature and contaminated with different genres such as soul, rock and r’n’b and sees the participation of one of the most famous Jamaican singers, Anthony B in the song ‘Peaceful Warrior’. He also records the song ‘Lost in The Desert’ in the legendary Prairie Sun Recording Studio in Cotati, California, where artists such as Tom Waits, Van Morrison, Primus and Faith No More recorded.

In 2018 Lion D began a collaboration with the internationally renowned Macedonian DJ and composer Kjril Dzajkovski with whom he performed in concerts with thousands of spectators in Eastern Europe and came out with successful singles including ‘Music Man’, ‘Reminder’ and ‘Red Safari‘ which became a column sound of the film ‘Willow’ by Milcho Manchevski presented at the Rome Film Festival in 2019.

In this 2019 he’s back, stronger than ever, working with Bizzarri Records on new reggae singles, ‘Eyes Wide Open’, ‘Puff Mi Sensi’, ‘Proud’ and ‘System Failure’, that anticipates a new Ep produced by Leo Bizzarri titled ‘Born in Captivity’ with a single produced by Paolo Baldini and played from Mellow Mood.‘Queen Of The Dancefloor’.

In 2020, during the pandemic, Lion D writes the song ‘Red Zone‘, which becomes a symbol of positivity thanks to the collective video in which musicians and friends participate from their own home. New collaborations are also born and new tracks are out: Rub A Trap feat. Brusco & Entics, Stay Woke feat. Million Stylez & Danjah, and Humble and Day of Reckoning which are part of the “DownBeat Syndicate” project created by Valter Vincenti, Alborosie’s guitarist and percussionist / drummer Leo Di Angilla.

In 2021 the anthem Cannabis For Future is out: a song and videoclip that supports the homonymous movement supported by Matteo Gracis and DolceVita Magazine. Other singles are released such as Problem For Every Solution (produced by Sicilians Enna Massive), Struggle (DownBeat Syndicate) and Anything Goes and Born a Rebel (produced by Leo Bizzarri).