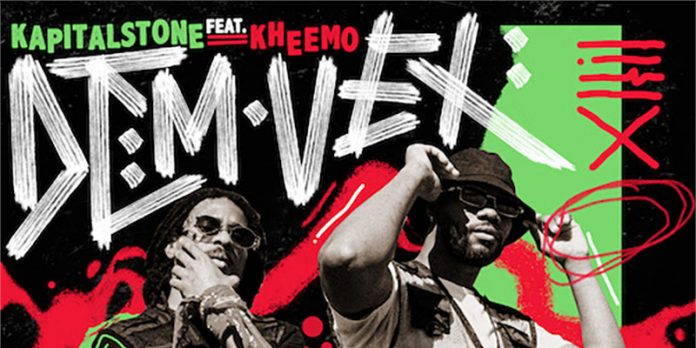 The Jamaican-born and bred artists stepping into the legacy of great dancehall duo´s like Chaka Demus & Pliers or Tanto Metro & Devonte by blending sweet harmonies and with complex rap parts. “Dem Vex” with his forward pushing drums represent DJ Densen´s experience as a well booked Party DJ & versatile producer. It´s his first Dancehall track since he splited from his old team in summer of 2020 and is moving independently.

Since then, he released nine productions and made it straight into the Top 3 Reggae/Dancehall producers by the internationally acclaimed Riddim Magazine. The message of „Dem Vex“ about working hard for your dreams, fits the work attitude of the cologne based producer perfectly.

Di-Ruption Channels his Experiences Into A Stunning New Track Titled “From...

New Release From Katchafire Circle Back