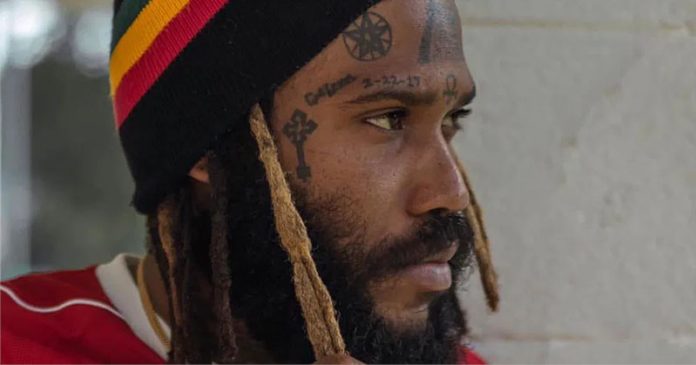 Brooklyn-based Dancehall artiste Don Scrue has something for the ladies in his brand new EP, “Sensual Gratification.” Released on September 11, 2020, the EP was produced by RDM Entertainment, as well as his own Warrior Squad Ent label.

“This EP has four songs that focus on the females. It’s something a little different from what I generally do,” the artiste explained. The tracklist includes “Hypnotize”, “What You Like”, “Ride With Me” featuring Varijo and “Yah Suh”, which peaked at number two on the Nigerian iTunes Reggae charts.

“It took me roughly a week to complete this project. I already knew what I was going to do, so the process wasn’t that hard,” the artiste elaborated. Along with the positive feedback that has received so far comes the impressive numbers; the EP and singles has charted in both the US and Ukraine.

In the music game for over a decade, Don Scrue has been showcasing his musical prowess through diverse sounds and lyrics based around Dancehall and Reggae.

“My style of music is all about reality, things that make sense. I do all types of music – songs about girls, party songs, ‘gangster’ songs and just general topics based on what I see happening around me,” the artiste said. This new EP follows two previous compilations that were released this year – “Still Person Of Interest” which was released in May and “3845” which was released in July.

Right now, the focus is on promotions for the “Sensual Gratification”; however, expect new music from the artiste in the coming months, as he continues to build an already impressive catalogue of work.

“Sensual Gratification” is available for purchase and streaming on major digital platforms online such as Deezer, Spotify, Apple Music and iTunes.

Beach Boii Teams Up With Vybz Kartel for “Too Cold” Remix