With more than 25 gigs already on the clock on this new tour, Tomawok has traveled France and set fire to many festivals such as the Zion Garden, the Nomade Reggae Festival, No Logo BZH or the Electr’au Dub Festival to present his new album “Road To Wisdom“, of which he is pleased to announce the physical release on CD and LP 33 rpm.

The album has already received a lot of enthusiastic feedback from the media, professionals and the public, who already know different songs from this opus. We can cite “S.O.S.“, “Angers City“, “Message” or “Million Styles” which have met with great success thanks to the video clips already released. Several clips will be released soon to continue the presentation of the album, including “Sol y vida” and “Mi kitchen” with the Jamaican Chezidek.

The Road to Wisdom Tour continues in France, but also in Mexico, Jamaica and Asia. 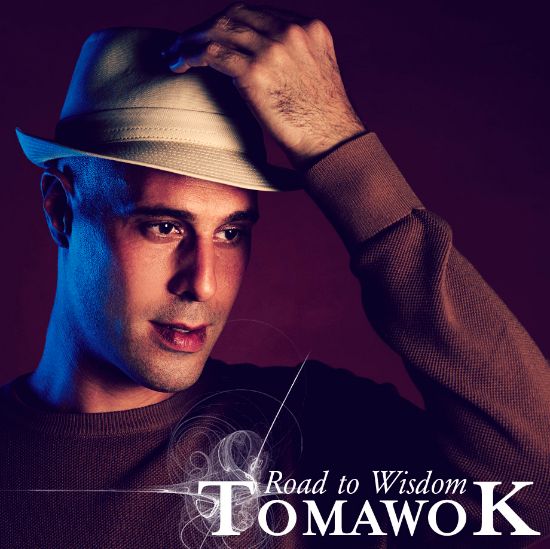 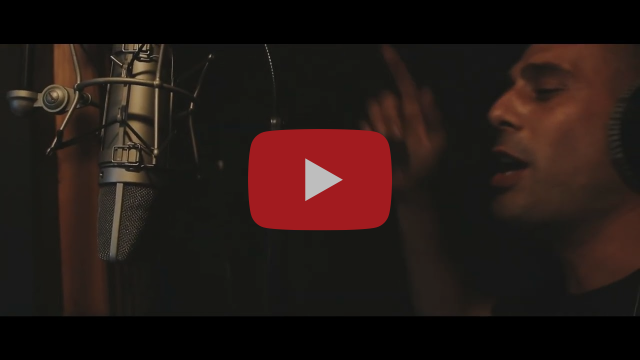 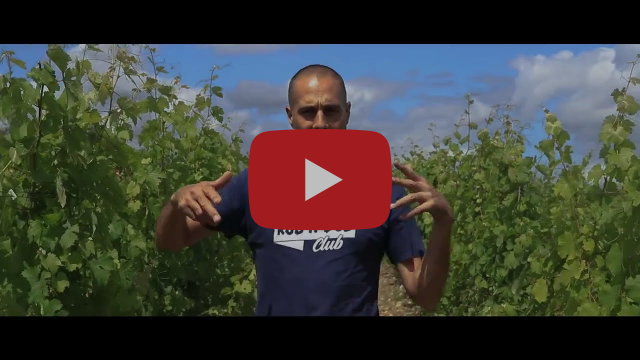 Tomawok has yet an important artistic background. First, he has been a member of Zetlaskars band (Ska-Fusion), signed in 2003 on Crash Disques label. Then, he joined/founded Urban Poizon (Rap Hardcore) in 2004 and a few times later, in 2007, he teamed up with Mesh M18 and Titine Boy from Paris Grime Sin crew (Grime-Drum’n’Bass).

At the same time, the Tomawok project was taking seed in his mind and he finally decided to focus on this full-time activity from 2007.

Singer, song-writer and composer, he can fit any riddim from 70 to 180 BPM. He is a fully skilled performer using a fast flow with utmost precision, rich rhymes and wicked lyrics to master a conscious work. Being on stage is a release as he is able to draw people’s attention, to entertain the audience and make the bodies move.
More than 1300 performances had been scheduled through recent years alongside the One Shot Band or a live DJ set, touring around the world in France, China, Jamaica, Mali, Ivory Coast, Congo, India, Philippines, Hong-Kong, Vietnam, Cambodia, Czech Republic, Belgium, Switzerland, Spain, Portugal, Lebannon, Mexico, Georgia, Germany, La Réunion.