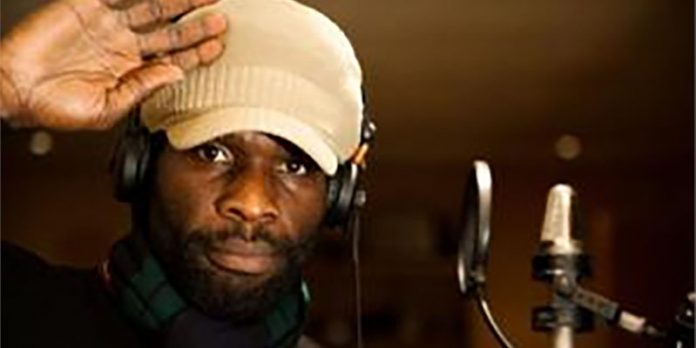 King Lorenzo The life Album and comes highly recommend with the track “I give praises”.

King Lorenzo was born in St Ann, in Jamaica. His talent for singing was recognized from a tender age as he performed in school, sound systems and hotels all over Jamaica under the name Parson Man. Gifted with a pure and exceptional voice, he caught the attention of reggae fans worldwide.

After winning one of Jamaica’s biggest singing competition, Red Label Reggae Cable, he started recording for Barry O’Hare on the X-Rated label. Since then Lorenzo has recorded for different labels such as Stone Love, Big Ship, Jet Star, Irie Ites, Reality Sound to name a few.

After releasing several singles and also featured on many compilation CDs and other projects over the years. His first solo album Moving Ahead was released in December 2009.  This long-awaited album has been a treat for fans everywhere and received excellent reviews.

His second album Stronger was released in November 2012 and was acclaimed as a top reggae album worldwide. His third album, Rise Up Time released in October 2015 is another must have for music lovers.
King Lorenzo has performed on most of the major festivals all over the world and is renowned for his charisma and energetic stage performances.