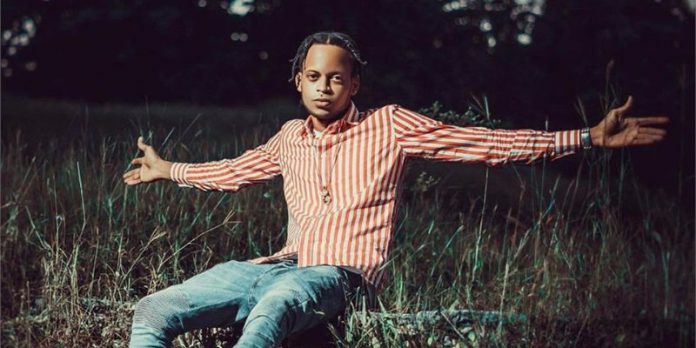 Dancehall artiste Shakdem has a strong message for listeners in his latest track, “Watch Out.” Produced by Freedomstreet Records, the track was officially released on December 11.

“This track is a message to be mindful of the people that speak about your business,” the artiste explained, “Beware of people who may not want good for you and just stay focused on you.” The official music video was released to his YouTube page on the same time as the track and has been gaining positive reviews so far.

“This song was just released and my music overall is gaining support in my hometown as well as other cities and countries. I’m grateful for the good feedback,” the artiste expressed.

Focused primarily on Dancehall and Reggae music, Shakdem is an artiste who speaks directly to his audience, highlighting topics and issues that are current, relevant and relatable. His time in the industry these past few years has shown the quality of his work, with messages for young people that are meant to inspire positive changes in their lives.

“I want my music to make a difference in someone’s life. For me, it’s all about the empowerment and upliftment of the youths. I sing about the realities of life, showcasing the struggles while highlighting the fact that dedication from the youths can lead to progress and success,” he elaborated. His other singles include “No Detour”, “Dream House”, “Cabbage (Loyal Soldiers)” and the touching “Single Mother (Mamma Alone).”

With “Watch Out” touted to be a breakout hit for the artiste, expect even more new music as the new year approaches.

“I’ll be releasing new projects very soon, including collaborations with other artistes with messages to create a  better generation,” the artiste revealed. In the meantime, his current releases can be streamed on major digital platforms online, particularly YouTube.

Luciano and Nature Ellis Reach Out ‘To Jah’