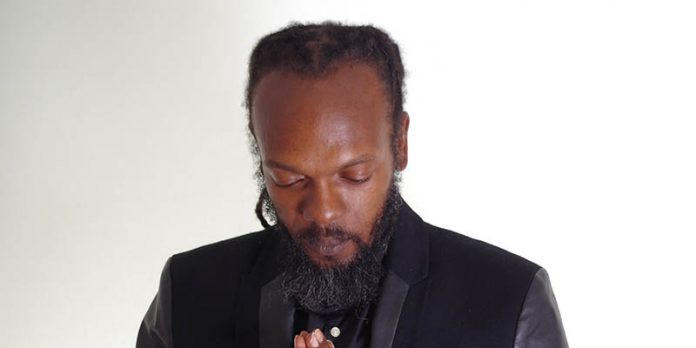 Sajay Productions has released a brand new riddim titled “Uncut Diamond.” The riddim features artistes Ch4se and Kenyan singer Cathy Matete. Described as a Reggae pop sound, the riddim was released in May.

“I have known Ch4se for years and Cathy, I have been talking to over the internet. Chase was on the riddim first, I was working on an EP for him then I decided to put her on the riddim,” producer Sajay explained. So far, the project has been gaining traction in and out of Jamaica, with airplay in Ghana and the UK.

On the scene since the early 2000s, Sajay Productions is led by Roymaine Alexander and is a descendant of Volcano Records which was spearheaded by the producer’s uncle, Henry Junju Lawes. With a diverse style of music that includes Dancehall, Reggae, Roots Reggae and Fusion, the label has released a slew of hits over time, boasting collaborations with some of the biggest names in the local industry. Its first production was the Quicky Riddim, which featured artistes Sizzla, George Nooks, Luciano, Turbulence and Anthony B. In addition, the producer was responsible for the Rainfall Riddim, which featured Bugle, Vybrant and more, as well as the Holding Firm Riddim, the recently released Breadwinner Riddim and Diseases Rebirth, which was a redo of the Diseases Riddim. The label also worked with Turbulence on his album, “The Journey.”

Going forward, even more high quality productions can be expected from Sajay Productions; one such project is the Black Vein Riddim. Slated to be released in the near future, this riddim will feature artistes such as Kabaka Pyramid, Dwayne Stephenson, Bugle, Lutan Fyah, Ch4se and Cathy Matete. Production is also continuing on Ch4se’s forthcoming EP, which already has three completed songs so far.

The Uncut Diamond Riddim is available for purchase and streaming on major digital platforms such as Deezer, Spotify and Apple Music.