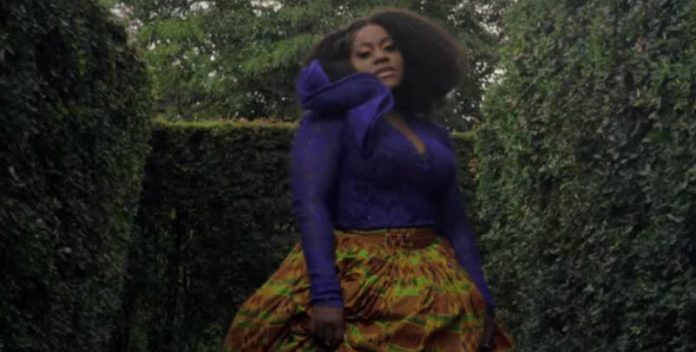 “The album is titled Gemini because I am a Gemini and so is a large percent of the small group who helped to put the album together. It is said that Gemini’s can get along with all signs of the zodiac and that they adjust and adapt easily. I think those are some important traits to have in this time,” Etana explained.

With songs rooted in Reggae with hints of Dancehall, Hip Hop and Blues, the soulful singer displays her artistry over twelve enticing tracks. The music video for the single “Bubble” was released on June 23 and showcases the tantalizing sounds, colours and moves one could associate with Reggae music. Describing the overall theme and mood of the album, she added,

“Love and happiness, spontaneity for the lovers and one or two strong messages that reminds us as a people to focus on moving forward in a bigger, better, stronger and more concise way.”

TK Riddim Released Featuring Some Of The Best And Talented Artists...