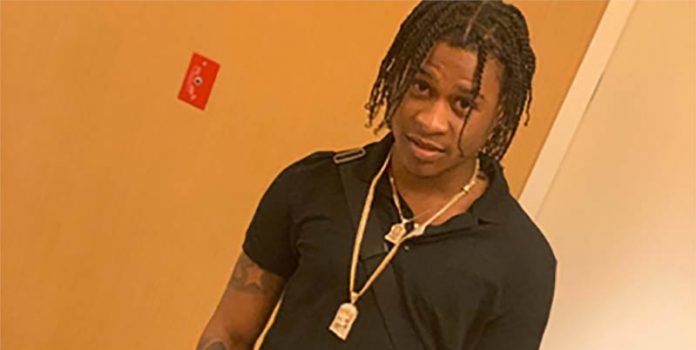 Dancehall producer Papi Don’s tap of new music continues to flow, most recently with the release of a sizzling new project, the Alien Mode Riddim.

Officially dropped on April 11th, the riddim has been doing exceptionally well and the producer couldn’t be happier with the reception so far.

Since starting his label in 2017, the young producer has been consistently building his brand by keeping up with the demand for good music and this new project plays its role well in providing just that.

Gau Pass and Quino Give ‘Lean On Me’ An Intercontinental Update