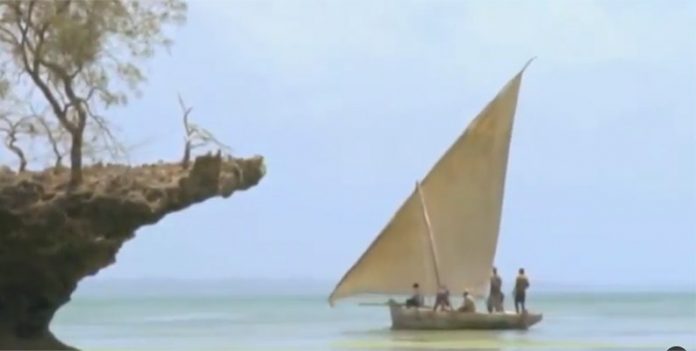 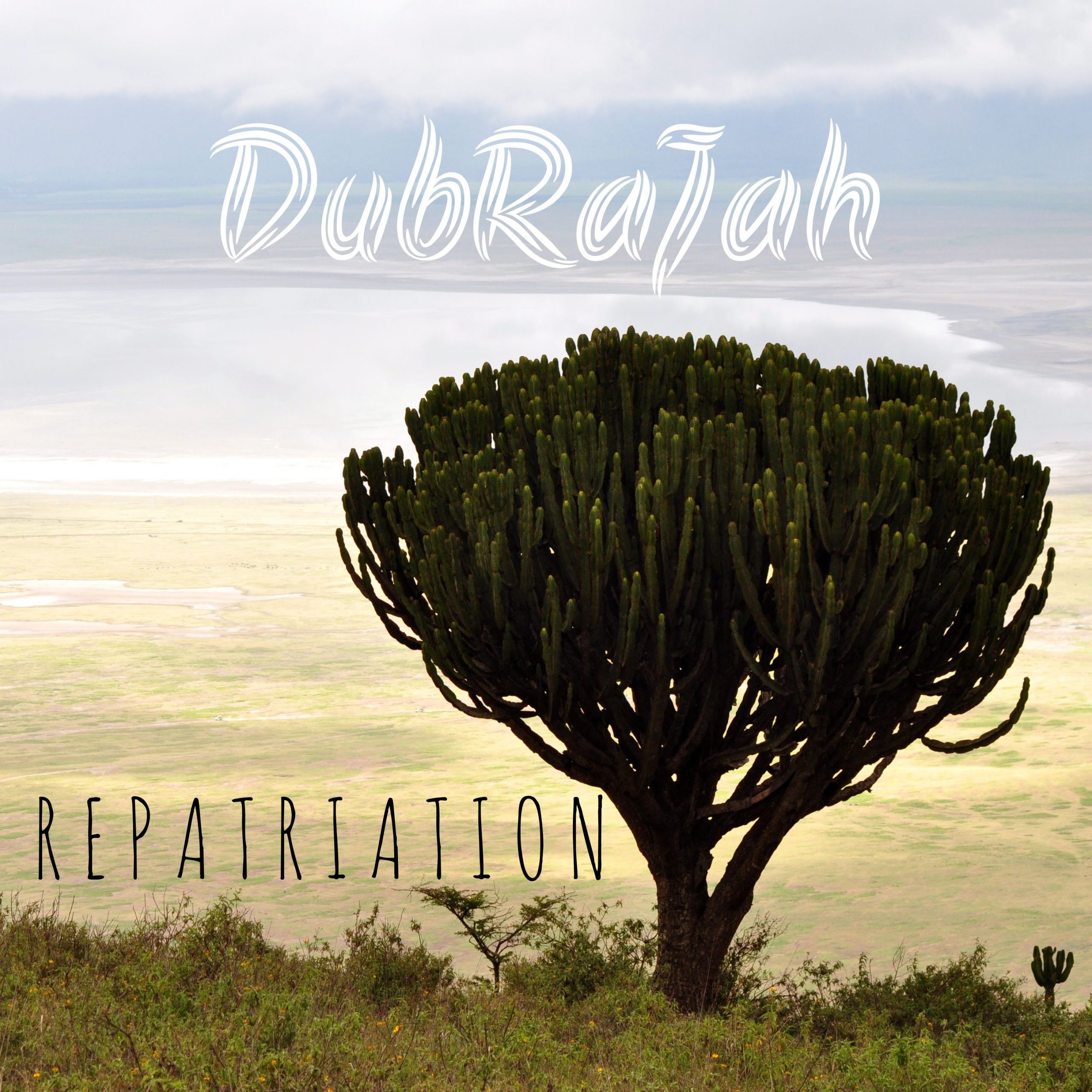 DubRaJah has a unique way of blending the cultural elements from the countries he has been to, into his music. Being an anthropologist and ethnomusicologist, he has made many ethnographical expeditions in different parts of Africa, Asia and Europe, produced several films about indigenous peoples and studied their native music.

His journey on our label started in 2014 with the EP Enkang, introducing a style that fuses dub with ethnic elements, samples and recordings made through his various journeys. In 2017 came the LP Reprise and 2019 the EP Nilotic. This is his fourth release, his second album entitled Repatriation, which is a collection of music recorded between 2016 and 2020 in Arusha (Tanzania), Sauraha (Nepal) and Moscow (Russia). Strictly outernational ethnic dubwise sounds. Our favourite track: Sajenio!