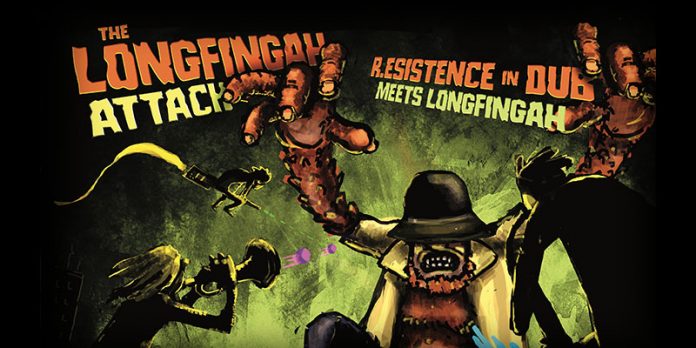 Over the past years he was touring numerous clubs and Festivals around the globe – all across Europe, from Mexico to India and from Japan to Hongkong.

Now he is dropping a new EP alongside the Italian dub-band R.Esistence in Dub. “The Longﬁngah Attack”, which is mixed and mastered by the renowned italian Dub producer Paolo Baldini (Dubﬁles), will be released on November 1st by the Swiss label Evidence Music. 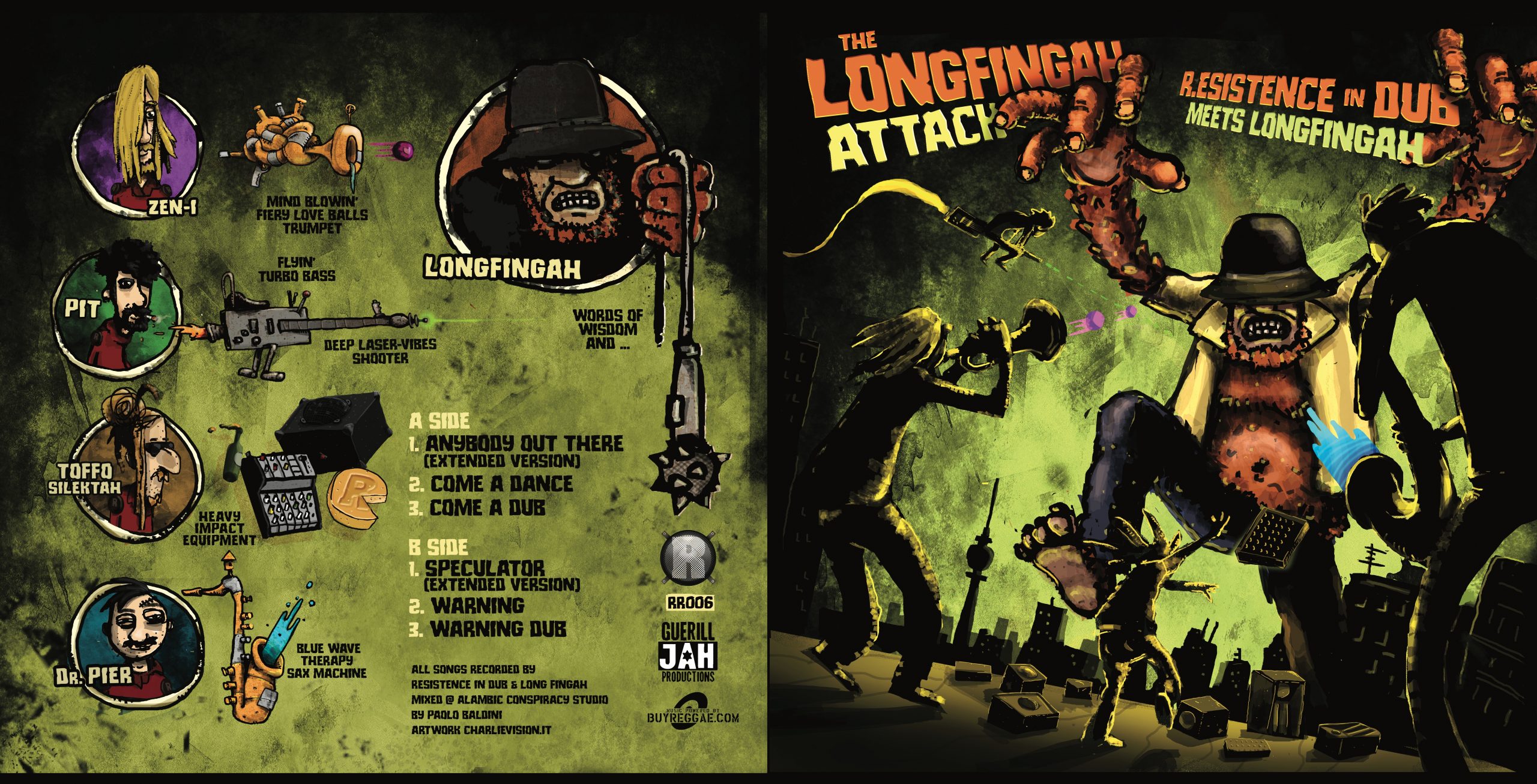