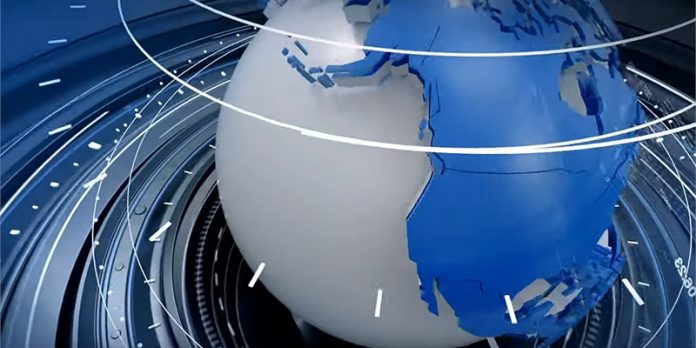 When top Reggae and Dancehall artists from around the world team up, the result can exceed our wildest imaginations! Amidst an uber buzz, Badda General, ZJ Liquid, Shatta Wale and Stylo G have released the “Barrel Remix” video. And music lovers couldn’t be happier!

The Gold Up Music-produced smash comes full circle as a “Breaking News” report on the BNN (Barrel News Network), seeing the music giants discuss the infamous “Barrel” and desired contents via a series of individual shots in there natural environments, with International act Shatta Wale captured speeding down a roadway!

The unique and entertaining visual further solidifies the magnitude of the “Barrel Remix,” which has amassed an enormous following since its April release. The hit even sparked the attention of streaming giant Tidal, covering its revered “Dancehall Massive” playlist and “Murder She Wrote” (MSW) column by esteemed journalist Reshma B. But that’s not all, as the song struck big with worldwide audiences trans unyielding radio, DJ and sound system support. Recent airplay on Hot 97, BBC 1xtra and Power 105.1 helped the “Barrel Remix” leave an indelible mark on listening audiences.

Catchy conversation style lyrical exchanges between Badda General and ZJ Liquid have become the rave in recent months. In addition to the seminal “Barrel” and “Barrel Remix,” the two have scored with “State of the Union” and “Curfew.”

Badda General has achieved enormous success during the Pandemic, providing music lovers a much needed escape and entertaining alternative to the unprecedented happenings. His Reality-themed Dancehall, often infused with humor, gives fans unfiltered lyrics in his natural voice. Consistent releases have kept all eyes on Badda General. His “I Wish” was indisputably 2020’s biggest Dancehall song. If the response to the “Barrel Remix” is an indicator, 2021 will be even brighter!