For this project, Tuff Gong International has partnered with Acoustic Sounds/Analogue Productions, a world leader in audiophile music, to present a newly remastered and repackaged version of Rastaman Vibration in Ultra High Quality Record (UHQR) format on Clarity Vinyl. 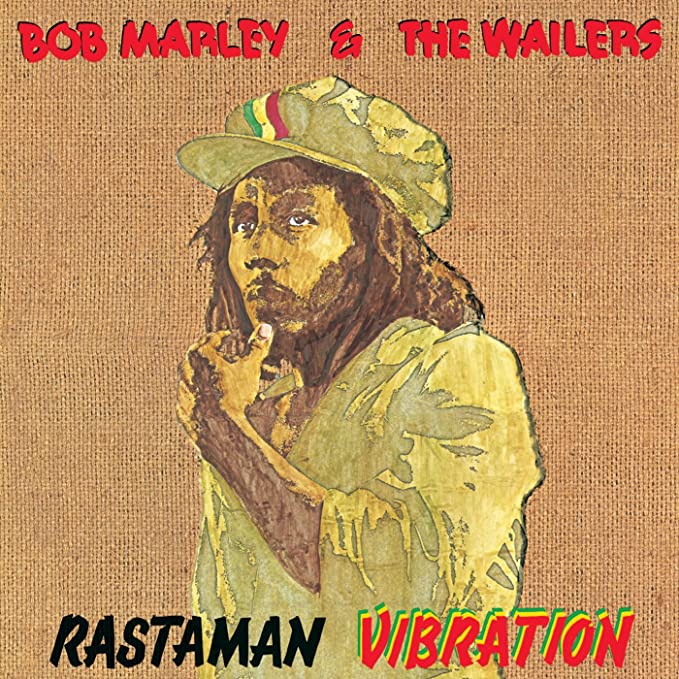 “When Rastaman Vibration was first released in America in 1976, it took Bob Marley into the Top Ten alongside disco records and corporate rock,” acknowledges Rolling Stone in a four-star review of the album.

Peaking at number eight on the Billboard Top 200 off the strength of songs like War, Who The Cap Fit, Crazy Baldhead, and Roots, Rock, Reggae, the only Marley single to reach the Billboard Hot 100 charts, peaking at number 51, the 10-song opus now makes history again. It is the first title in the Marley catalogue to be released in UHQR format.

This UHQR is remastered by Sterling Sound’s Ryan K Smith from the original analogue master tapes. Each UHQR is pressed using hand-selected Clarity Vinyl with attention paid to every single detail.

Each UHQR is packaged in a deluxe box and includes a booklet detailing the entire production, as well as an eight-page booklet containing new liner notes by musician and Marley biographer, Leroy Jodie Pierson.

Sisa Me – Seeeing The Good In The Bad