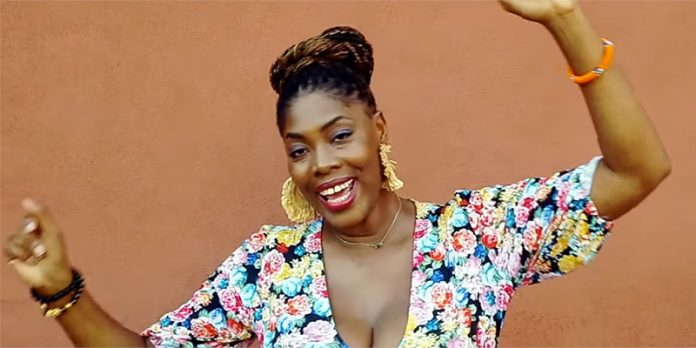 The Rasta Riddim Selection by Yutman Records returns! On March 26th 2021, half a year after the Selection “Rasta Riddim Vol.I”, the second part will be released in all well-stocked online stores and on Bandcamp. The concept stays the same: With new lyrics, five singers and songwriters interpret the „Rasta Riddim“ in their own, personal way. It was first released in 2017 on the album “TRUST.” by Jon Moon on Yutman Records.

Uwe Banton, veteran of the German Roots-Reggae-scene, contributes the version “What Kind Of World” to the selection. He addresses the current time in which many things are beyond our control and we long for normality. To confront the suffering of the innocent and the global greed, Uwe Banton sees the Rastafarian philosophy as a possible way to change the world.

Lies, corruption, hatred and racial injustice: in “Judgement Day” Vido Jelashe from South Africa points out the issues the world is currently struggling with, without mincing words. But he has faith in Jah and sees the bright side of life: in the end, justice will come. An appeal to act consciously, reconsider our actions and do our best!

Young German artist Jon Moon describes with “Rasta Is” what “Rasta” means to him. It’s about an attitude towards life, a philosophy of life: for him, love and positivity is at the center of everything. This includes not judging each other, but respecting each other.

The German-Persian singer Trixstar wants to encourage us with her positive message in “Own Way” to go through life without fear of making mistakes. To find out what we stand for, to find our voice in a colourful, diverse world that holds many uncertainties and obstacles that can get in the way of our lifes. But if we trust in ourselves and know our values, we will find our „own way”.

Indonesian artist NoizeKilla sings about helping each other out and strengthening the community in his song “Got Some Essence?”. “‘Gotong Royong’ is the Indonesian term for helping each other in the community without talking or receiving any money. Sometimes, or a lot of times, we put our money together and work together to achieve the goal. This is our culture, and this is what we need right now. We can truly rise together.”

The riddim was recorded by musicians of the Evolution Band at Planet Earth Studios in Berlin. Jon Moon mixed and produced the songs and Ganjaman mastered the selection. “Rasta Riddim – Vol. II” – will be released in all online stores and on Bandcamp March 26th!