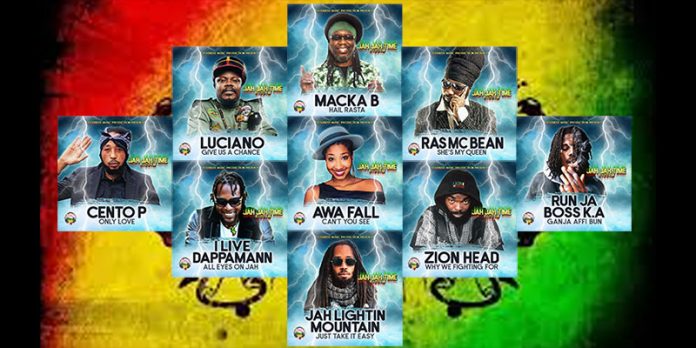 Some others artists recorded on this version as Awa Fall, Ras Mc Bean, Macka B & Luciano.
A very good album with a riddim composed by Ras Tea and mixed by Jeh Jeh ( Roots Attack ). 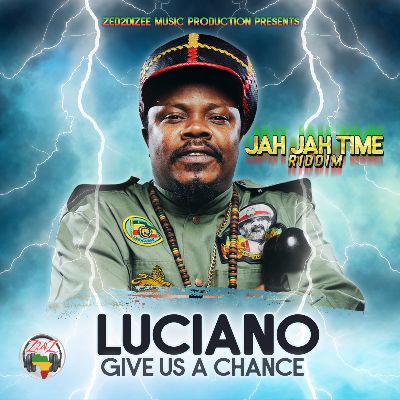 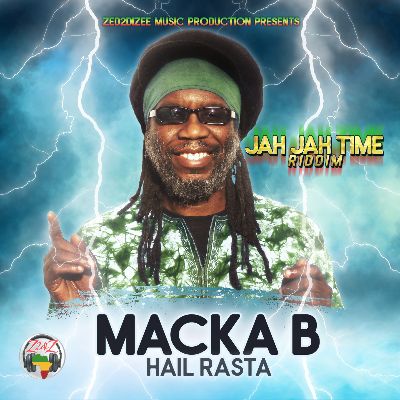 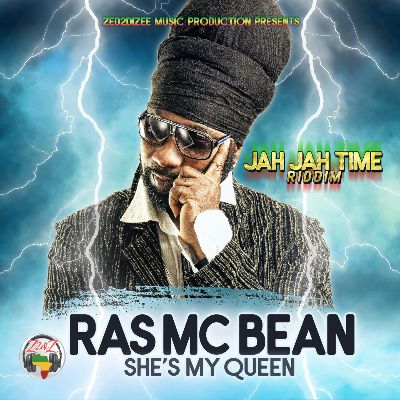 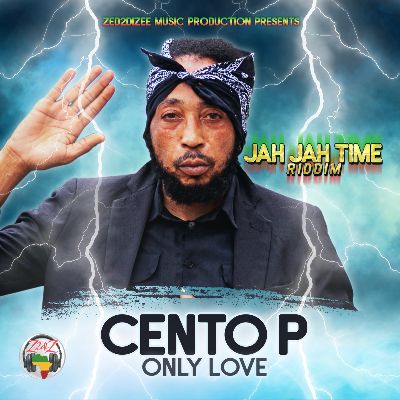 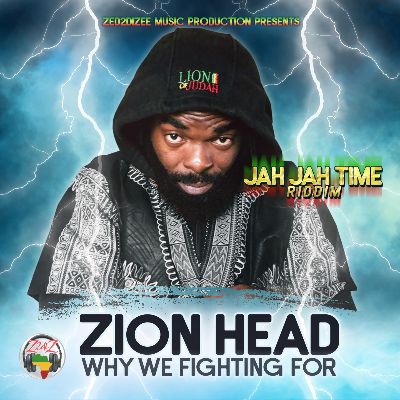 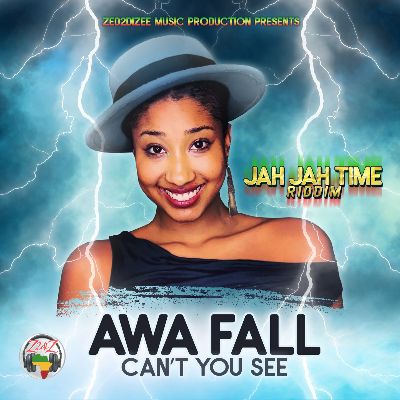 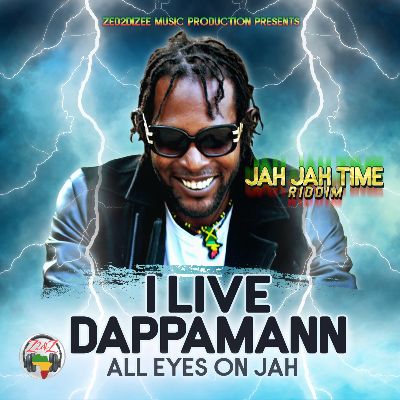 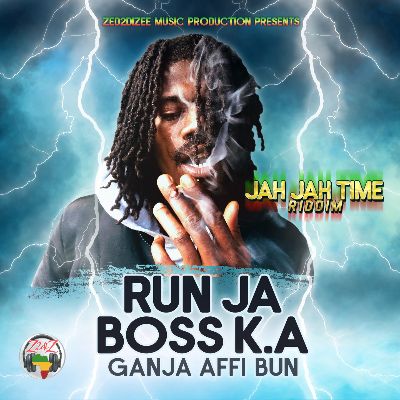 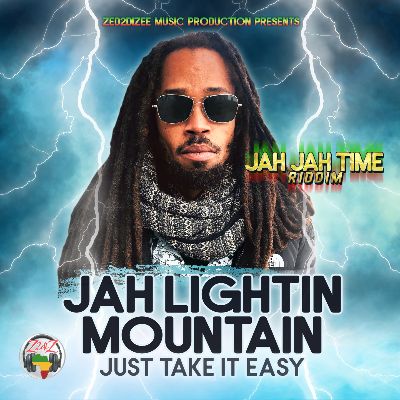