Reggae Revellers
Home Artist Jahmark and The Soulshakers Happiness
Facebook
Twitter
Jahmark has garnered a reputation as a radical Reggae rebel with an extensive repertoire of music that incites powerful feelings in its listeners.
Whether it’s a battle cry, love, or pure unadulterated joy, this Reggae Rocker was always destined to be a music practitioner from his humble beginnings. 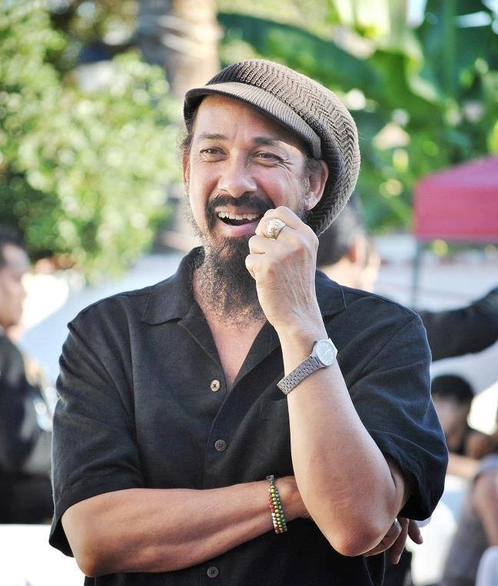 Born Mark Browne-Reynolds in Jamaica, he was raised by powerhouse female figures like his mother and grandmother; and during these tentative years, Mark began harbouring an interest in spirituality which marked the beginning of his reawakening journey, and along the way discovered the voice and the name now known as Jahmark.
After migrating to the U.S. in the 80’s he took along his faith and his music, which drew a decade-long ire from his family as he fully embraced all that was Rastafari.
Now regarded “As one of Reggae’s most understated live performers”, he marks each appearance with an unexpected, yet electrified performance often coupled with a repertoire of genre-melding songs with major hit potential. 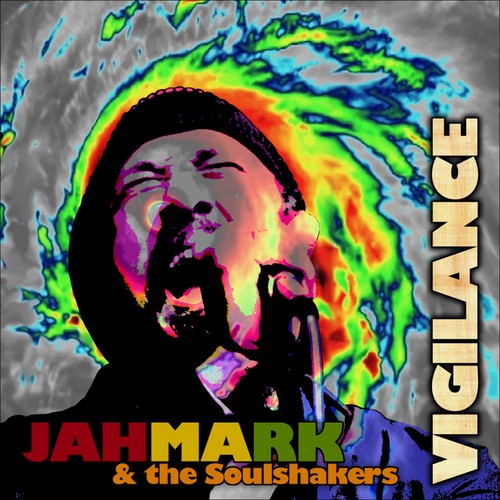 His latest album aptly titled Vigilance marks his sixth full-length studio album, and is expected to follow the critical acclaim and warm reception that 2018s Happiness attracted for the independent homegrown, US-based Reggae Rocker.
With a career now spanning close to four decades, his dauntless pursuit of creating musical greatness has become a signature part of his musical experience, one that grabs you by the heartstrings, comforts you like a friend, and caresses you like a lover.

Kabaka Pyramid Plans To Shake Up The Place With Kalling

Kabaka Pyramid Plans To Shake Up The Place With Kalling